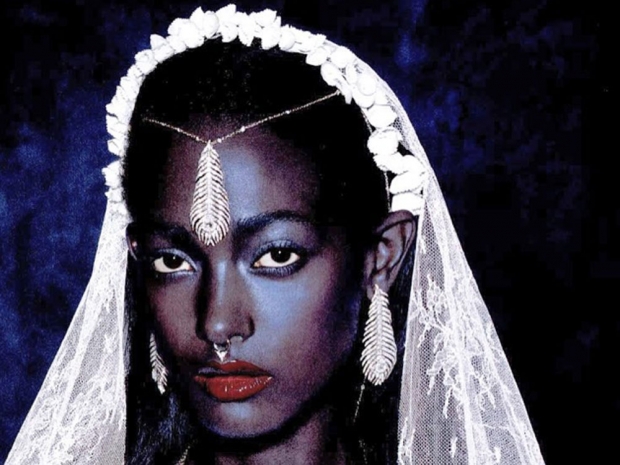 We can honestly say we didn’t see this one coming. Sure, not everyone likes to wear their engagement ring on a daily basis, and there are plenty of brides who opt for other pieces of jewellery instead, like earrings or necklaces. But if Vogue is anything to go by the next big engagement ring trend is an entirely new type of ring; a septum ring!

Jewellery designer Delfina Delettrez recently unveiled a new collection, called Faceted, which includes a unique and stunning selection of diamond septum rings. They range from simple single diamonds to elaborate designs with multiple marquise or trillion cuts attached with a chain of smaller diamonds. And don’t worry – there’s no need to get your septum pierced. They’re fake piercings, but definitely real diamonds.

Delettrez says that she wants people to move away from the traditional idea of the engagement ring by considering other forms of jewellery. “To introduce a little punkiness to it, a little irony, I wanted to introduce the engagement nose ring” she said in her Vogue interview. Septum rings in general have become something of a statement in the fashion world recently with fashion forward stars like Rihanna and FKA Twigs sporting them. It also harks back to certain tribal traditions, where septum rings were an important part of ceremonial dress – so it could be a cool idea for a wedding with an ethnic theme of some sort.

Whether you love or hate this trend, don’t be surprised if you see it popping up every now and again over the next year or so!