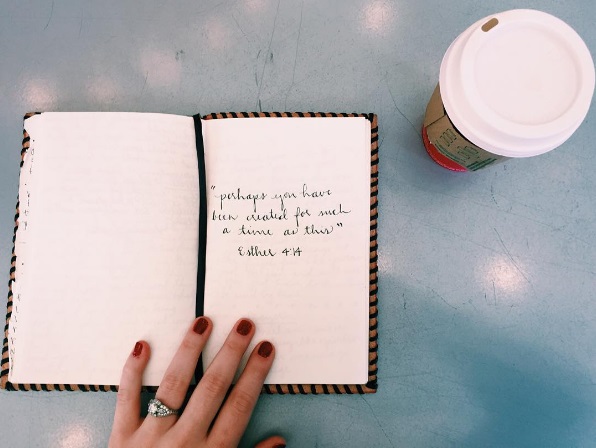 Duck Dynasty star, John Luke Robertson had given a breathtaking diamond ring to his girlfriend, Mary Kate McEacharn. They first met in 2010 at a Christian summer camp and started dating in March 2013. John Luke popped the question on his 19th birthday in October 2014. Mary Kate announced the news on Instagram by posting a photo captioned, “I’ve had a lot of people asking, sooo…here it is! JL did an awesome job”. The couple tied the knot on June 27, 2015.

Diamond Shape: Round Cut Center Stone Surrounded By Diamonds On All Sides