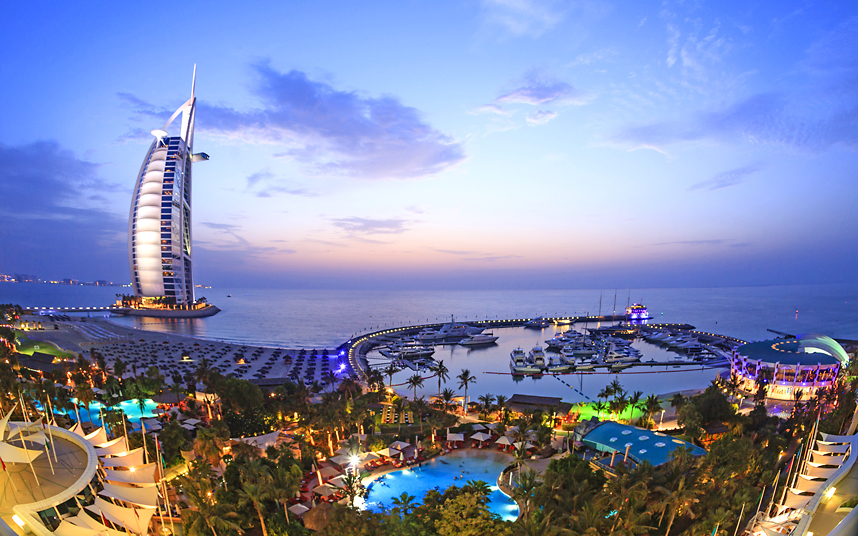 And it’s no wonder when you consider that not only do plenty of places have reduced or non-existent taxes on luxury goods, but the overall prices are a lot less than at home when exchange rates are factored in too. As well as that, buying a ring abroad means you’ll simply have to take a vacation to a far-off, exotic location in order to check out your diamonds in person – we know, we know, life is hard sometimes.

If you’re considering finding your dream ring abroad, here are the top places in the world in which to go diamond hunting… 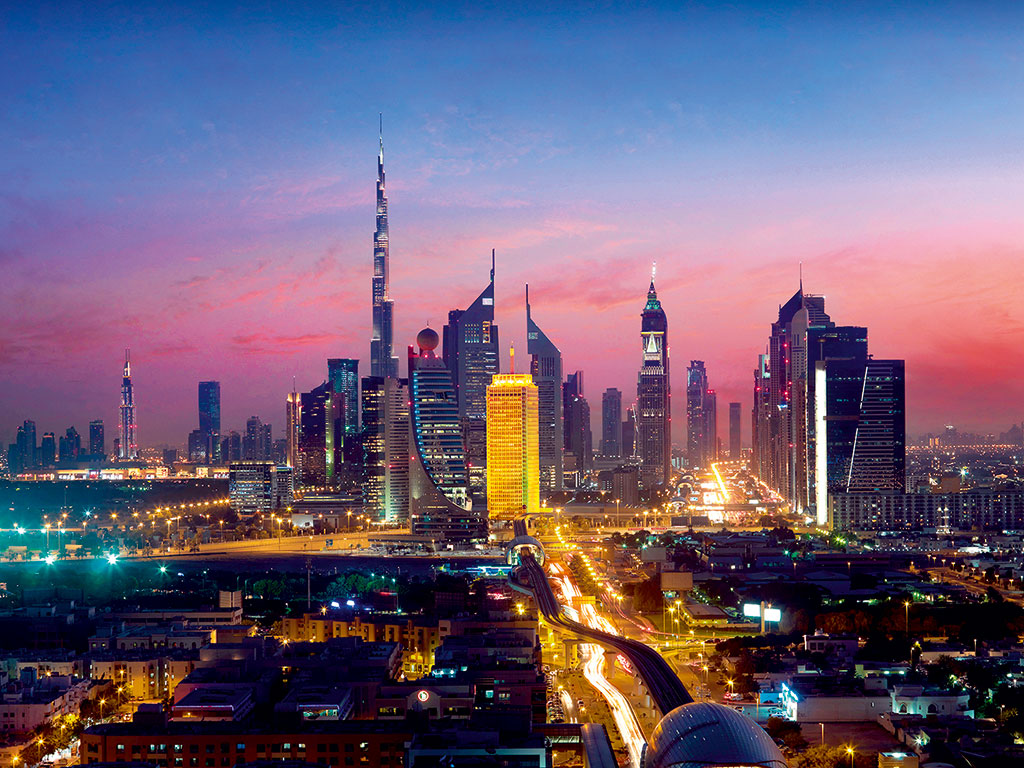 Dubai in the United Arab Emirates is one of the most popular vacation hotspots in the world at the moment, and it just so happens to have a booming diamond trade too. You can purchase gems tax-free there, a fact that has boosted its popularity a great deal. Thanks to relatively cheap flights, visitors from all over Europe and beyond are flocking there to pick up their sparkly rocks. With its large ex-pat population Dubai’s jewellery stores are well equipped to  deal with English speaking visitors, and they’re more than happy for you to pre-select or design your favoured ring online before you arrive. Oh, and did we mention it’s a shopping mecca over there? That means excellent service standards as well as top quality, fully certified gems. 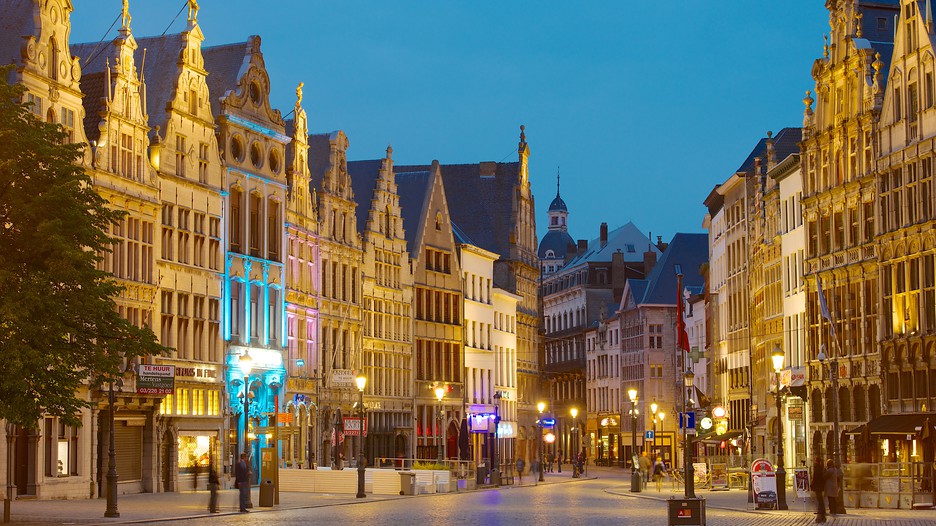 Antwerp, Belgium’s second city, is known as the diamond capital of Europe and is one of the best spots in the world to pick up your ring. The city streets are lined with jewellery stores and competition is fierce. Because of its reputation as ‘diamond heaven’ however, there are many traps for the unsuspecting ring shopper to fall into. If you make the decision to fly to Antwerp for your engagement ring, do as much research as you can first. Know your budget and be familiar with the type of quality you should be getting for that price; that way you’ll know if you’re getting ripped off or not. The best place for a good deal is in the vicinity of the Central Station. For wholesale, go to the Diamond Exchange and for something more special, check out the Responsible Jewellery Council. 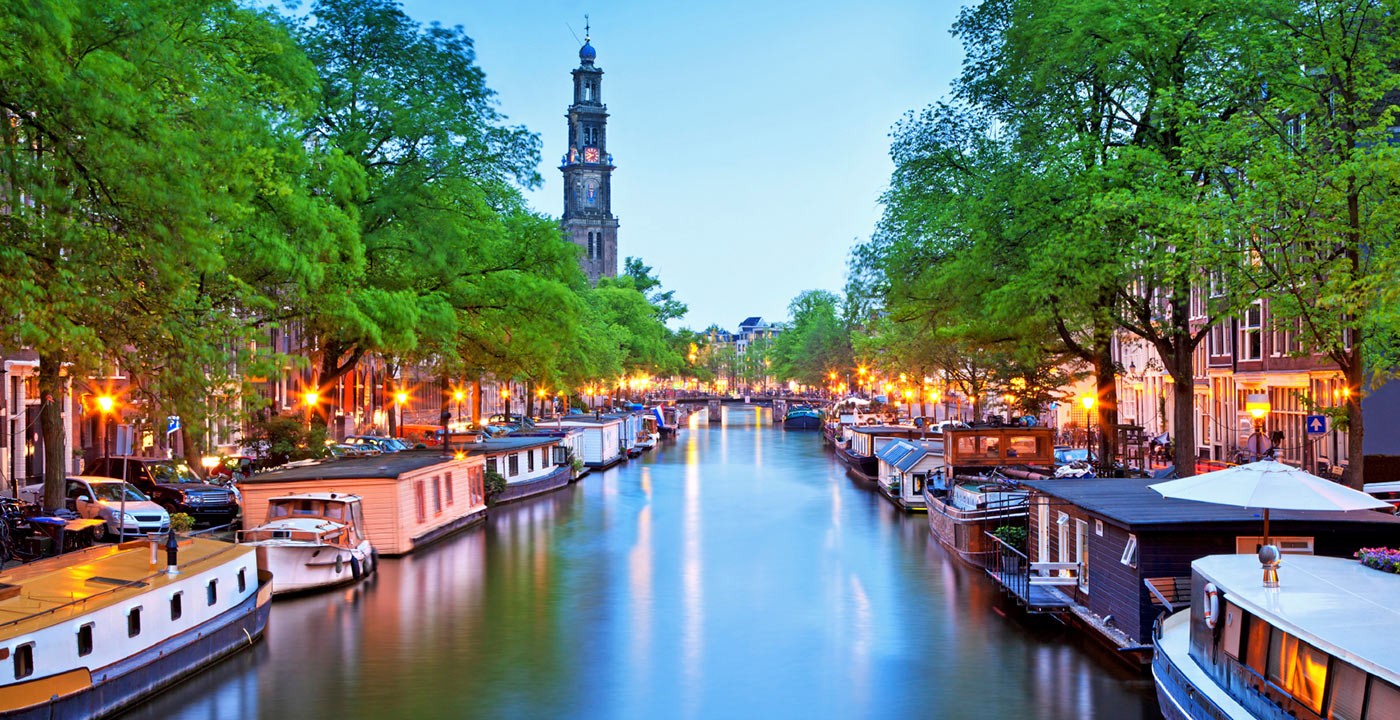 Second only to Antwerp as the diamond hub of Europe is Amsterdam, capital city of the Netherlands. It even has its own dedicated diamond museum! Since the two cities are less than three hours apart by train, it’s easy to incorporate both into one trip and since they both use euros as their currency, comparing prices is a simple process too. Amsterdam’s history in the diamond trade stretches back to the 15th century, and it’s still the premier diamond cutting centre in Europe (and probably the world). So if nothing else, a diamond purchased in this city should have a flawless cut, and you’ll find some of the more obscure shapes without much difficulty. As in most of Europe, standards are high so you can expect conflict-free lab certified diamonds as a given.

Where Not to Buy

We don’t want to generalise, but there are certain countries in which buying a diamond at a cheaper price can have negative repercussions elsewhere. While not every jewellery store in these places falls under the ‘bad reputation’ category and you may well find a great diamond at a great price, here are two places where you should be wary…

South Africa seems like it should be the ultimate destination to buy a diamond; it’s where most of the world’s supply comes from. However, as most people already know, South Africa has had its problems as far as conflict or ‘blood’ diamonds are concerned. These are diamonds that have been mined and sold to fund war efforts, dictatorships, and a whole host of crimes that directly affect innocent citizens negatively. While the price can be a lot lower than other countries, there are huge ethical concerns. If you’re buying here, insist on an official certificate from an authentic gem laboratory (preferably GIA or EGL), and do not under any circumstances accept a ‘shop certificate’. 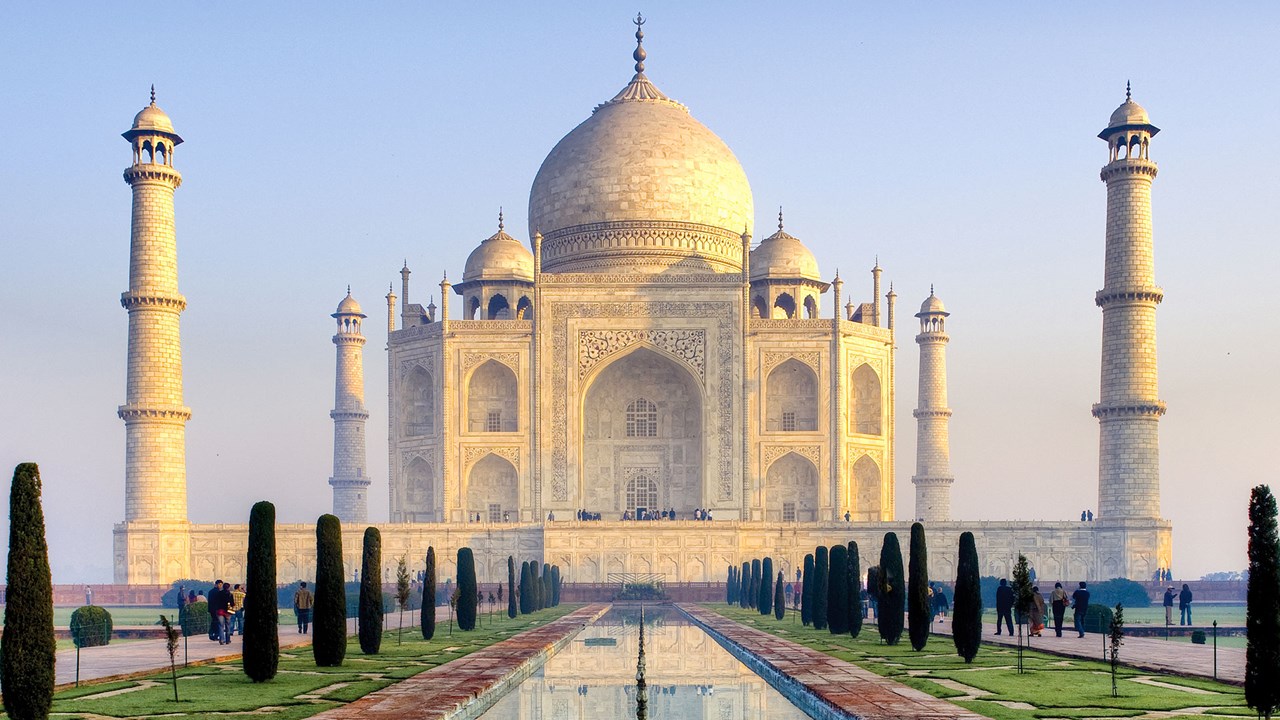 Surat in India (as well as some other regions) is now a bigger centre than Antwerp for cutting and polishing diamonds. Unlike Europe, North America and many other places in the world however, they don’t ban diamonds that originate from countries notorious for trading conflict diamonds like Zimbabwe, Sierra Leone, Angola or Liberia. Many jewellers have a ‘laissez-fare’ attitude to the certification process too and while they mean well and offer great service, their quality control and ethical standards can be lacking. Again, don’t be fooled by a ‘shop certificate’ and be stringent in your research. If a price seems too good to be true you can guarantee that it is. Insist on seeing proof of where the diamond originated and have this proof verified by a reputable source.