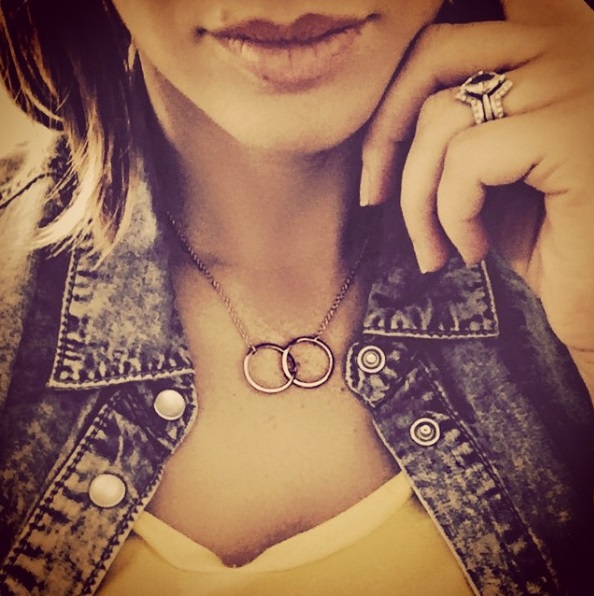 English actress who plays a role in the long-running soap opera, Coronation Street, Lucy-Jo Hudson accepted a beautiful diamond ring from English actor and her co-star, Alan Halsall. They met on set and began dating in 2005. The couple tied the knot on June 13, 2009 in Cheshire. They have a daughter named, named Sienna-Rae.