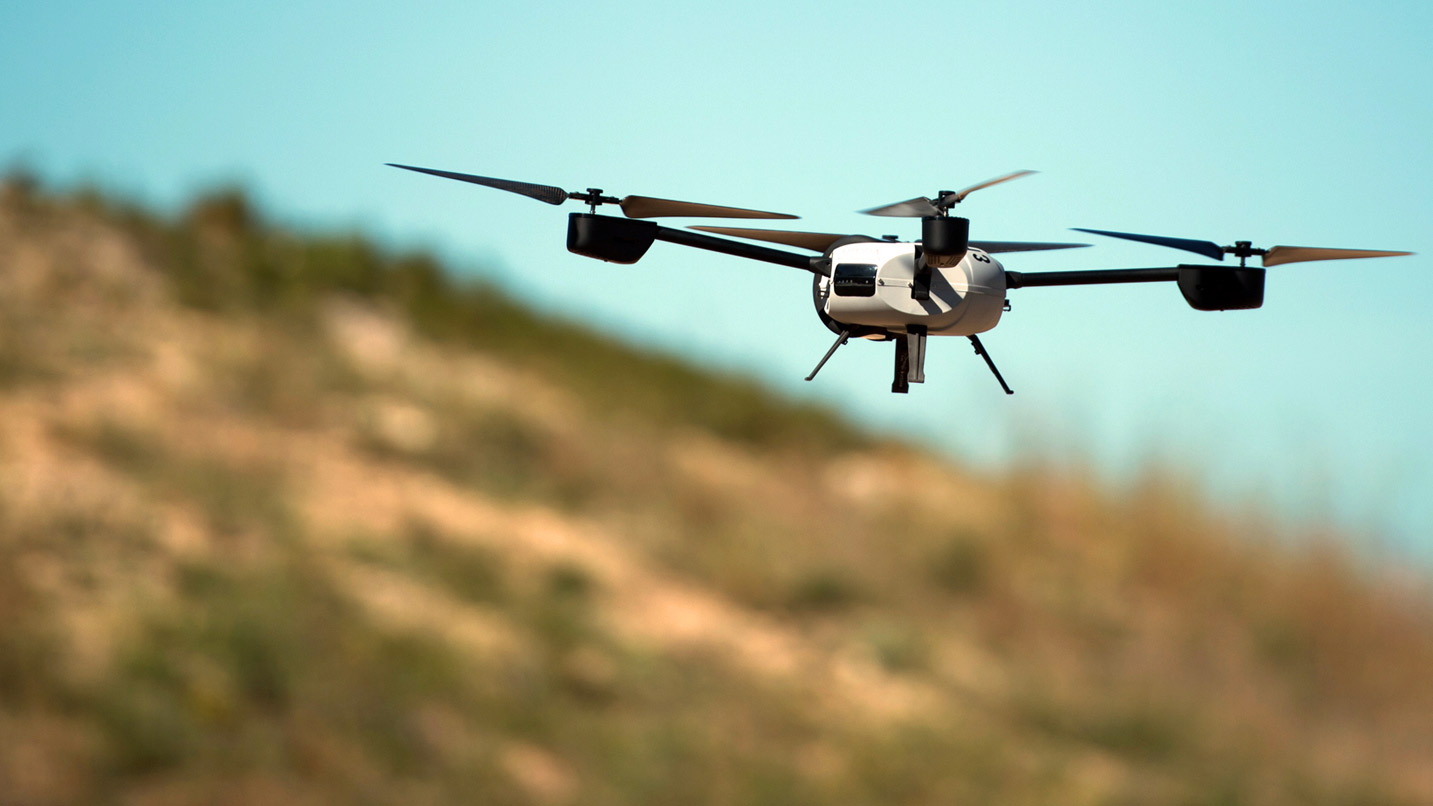 Drones have so many uses – aerial photography, emergency search and rescues, even war – and now, apparently, proposing has been added to the list.

To be fair, it was only a matter of time before someone dreamt up the slightly terrifying idea of having a drone air drop an engagement ring into their hand before getting down on one knee (men do love their gadgets after all!). The first that we know of dates from Christmas 2015, when one romantic dude called Andrew took his girlfriend for a winter stroll on a stunning, deserted beach in Ipswich, Massachusetts. Well, deserted except for a hidden camera man and and a drone operator, who between them captured some incredible footage of the beautiful moment when he proposed.

As they stroll along the beach, the drone comes towards them with a small bag containing the ring dangling from it. Andrew picks it off and (in dazzling smooth operator style, it has to be said) turns around to ask his girlfriend to become his wife. We’re just a tad jealous of this epic romantic gesture. Watch it unfold below:

Drone proposals aren’t all plain sailing, however. There are so many things that can (and do!) go wrong: the drone releases the ring too early, it goes out of range entirely and is lost forever, it comes in too fast and injures you or your future spouse… or your future spouse does not appreciate a scary looking mechanical flying spider intruding on a romantic moment!

One example of an almost failed drone proposal comes from Tristan McGann from Malibu, whose drone released the ring too early… a few hundred metres too early… and onto the edge of a cliff! Any further, and the ring would’ve been in the sea (watch the footage if you don’t believe us).

Luckily he had some friends in tow to ensure the proposal went off without a hitch, and they frantically sent out a search party to find the ring. Once it was retrieved, Tristan decided to play it safe and propose the old fashioned way. He did however film the entire nerve-wracking incident as a warning for the general public! Here it is:

We bet his nerves were absolutely shot after that!