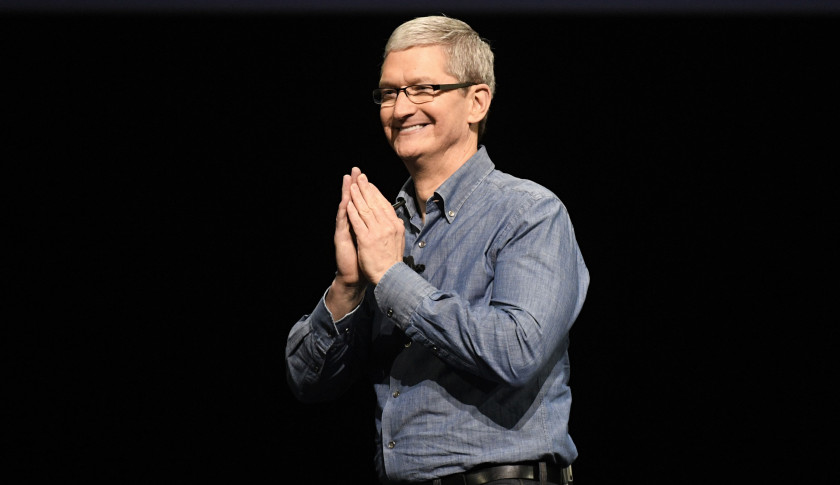 We were almost ready to sign up for this. Almost…

With every major Apple announcement comes a whole host of rumours, predictions and, of course, jokes. When the iPhone 7 was launched recently some people thought their wireless earpods were definitely a set-up, but lo and behold they were deadly serious.

We came across this satire article soon after the Apple event and we have to say, we think it’s actually a pretty good idea. Faking News reports that Apple are going to revolutionise diamond rings with a smart engagement ring, aptly named the iDo. It will be as shiny and overpriced as real diamond rings and targeted towards the same consumer base – people who buy expensive stuff to increase their social status (lol).

So what exactly will the iDO smart engagement ring do? It’s primary feature will be reading the wearer’s heart signals and inputting the data into Moral Messenger, which will let the other half know if they are committing immoral, marriage-failing deeds. Taking off the ring to bypass this feature won’t work, as the ring will send a warning message to your spouse-to-be if you do.

The ring also features a Temper Teller, which changes colour according to the mood of your partner, and Dream Date which reminds you a week in advance of important dates like anniversaries (and gives electric shocks if you ignore them).

Potential advertising slogan for the iDo include ‘one ring to rule them all’, ‘she has to say ‘I Do’ to iDo’ and ‘future technology for your future wife’.