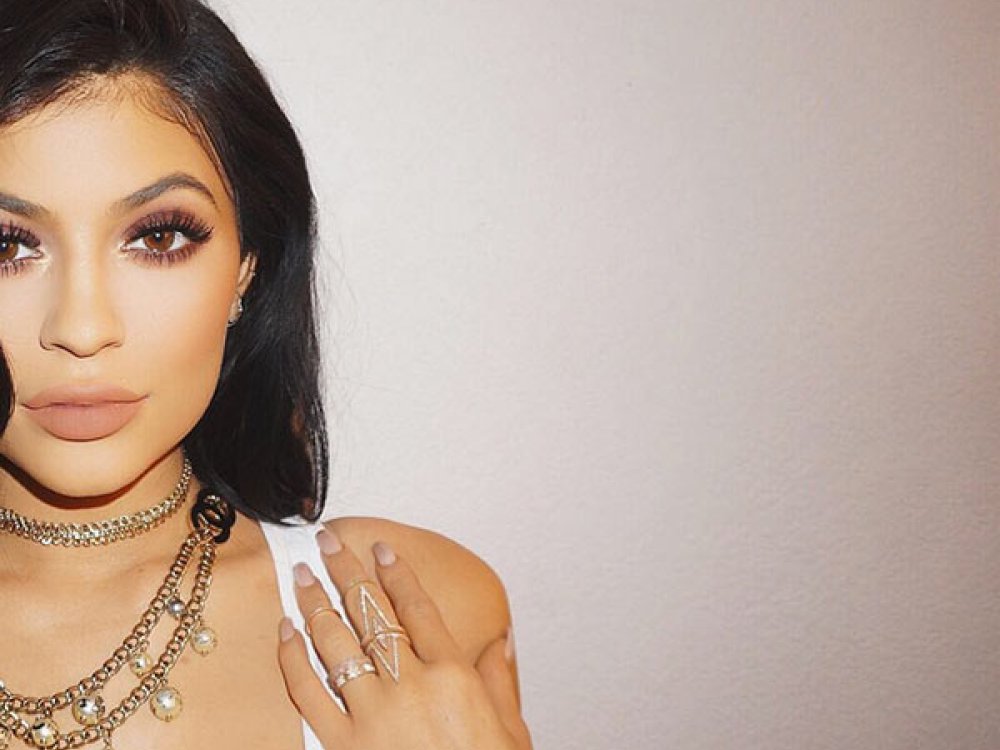 A couple of months ago the youngest member of the Kardashian clan (klan?), Kylie Jenner, was spotted sporting a sizeable diamond on a certain finger. Her several million followers went nuts, as did many gossip websites and magazines. Rumours that she was engaged to her rapper boyfriend Tyga spread like wildfire, but Kylie and the rest of the Kardashian family repeatedly denied them. She still wears the ring on the same finger now and she’s still in a relationship with Tyga, but there still hasn’t been any happy announcement.

Kylie isn’t the only lady in this situation. Katy Perry and Jennifer Lopez, one of whom is in a relationship while the other is single, also wear jaw-dropping diamonds on their ‘ring’ fingers. They have also insisted that they’re nowhere near being engaged. So, what’s with the fake engagement rings ladies?

Vogue took notice of all of the above, and have hailed it as a new fashion trend. After all, there’s no law that says the third finger on a woman’s left hand has to remain unadorned if she’s not engaged/married, is there? It seems the single, independent women of today are using that symbolic finger to make a statement. They don’t need to wait around for a prince charming to wear a fancy diamond. They don’t need to adhere to old fashioned traditions if they don’t want to, and they have the right to wear whatever they want in whatever way they want. We couldn’t agree more! 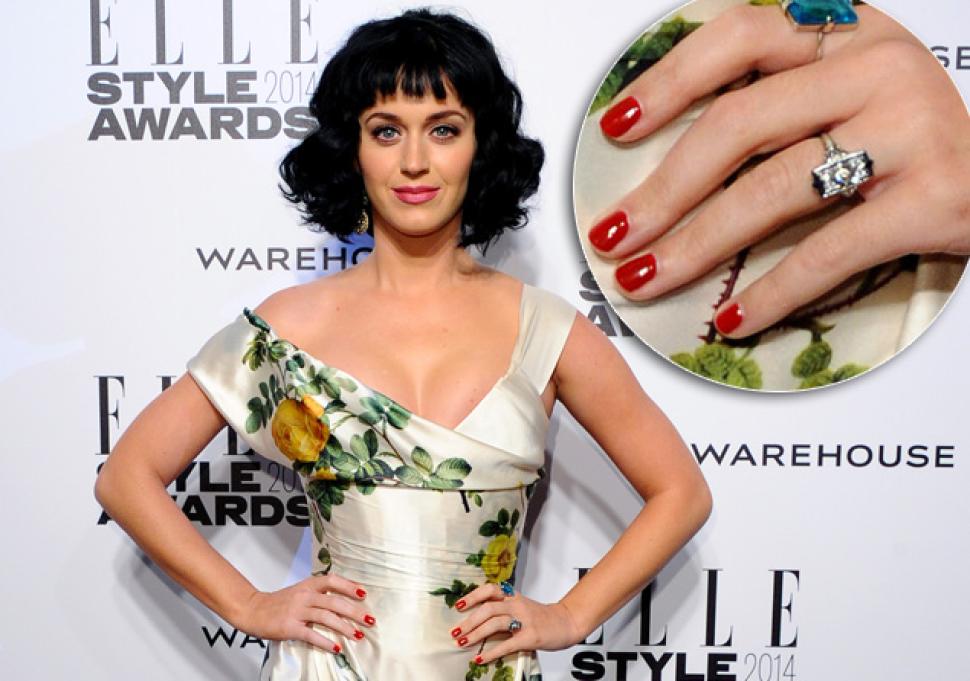 As well that however, Vogue has pointed out another interesting element of this trend. Wearing a luxurious, top quality diamond as an engagement ring (or on any other finger, we’re guessing) has the indirect effect of women changing the rest of their style to match the ring. Writer Liana Satenstein claimed that when she was wearing her ‘engagement’ ring, she noticed the rest of her appearance more and felt compelled to do things like get manicures, haircuts, and wear more sophisticated clothes than she usually did.

Arguably the best thing about this trend is that there is no tradition that comes with it. While some ladies may prefer to be surprised with a ring picked by their future husband or may want the traditional diamond solitaire for their engagement ring, choosing to buy your own ring for yourself comes with a lot more options.

You can be as ‘out there’ as you want, because there’s no unwritten rule that you need to keep the ring forever. If you don’t like it, you can swap it for something else. You can wear it on any finger, and if it goes out of style, no problem! The only downside? Friends and family members you haven’t seen in a while will no doubt be very confused, and you’ll probably get lots of questions like ‘so it’s NOT an engagement ring?’ ‘why are you wearing it on THAT finger?’ ‘What does your boyfriend think?‘

Still, if it’s something you’re into then we say go for it!