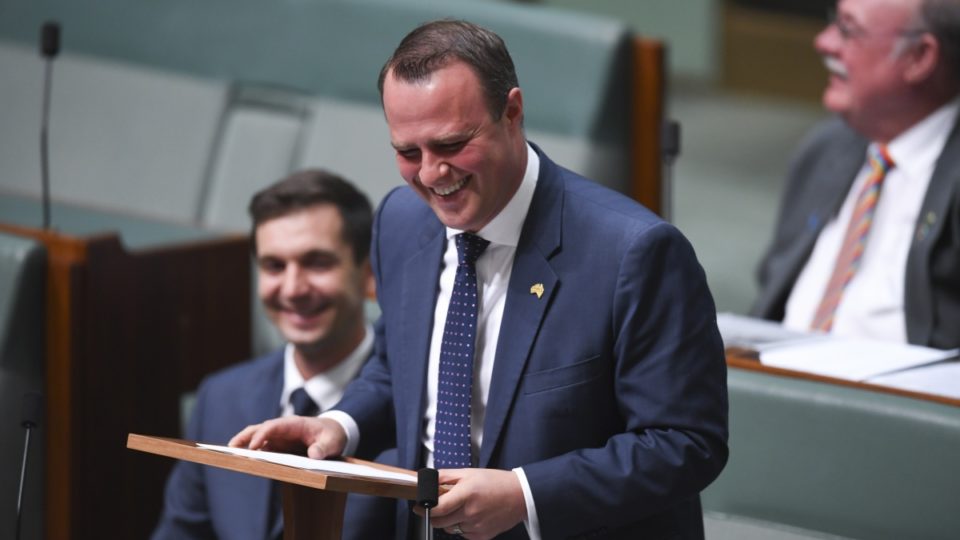 Forget Prince Harry and Meghan Markle, this proposal is so much cuter…

We can’t resist a romantic proposal, we admit it. But this one is by far the sweetest we’ve seen in a while! If you haven’t been following the news, let us fill you in. Thanks to a postal vote in September which saw an incredible 80% turnout, Australia is on the brink of passing a marriage equality bill that will legally allow and recognise same sex marriage. In the Australian parliament the bill has been passed in the senate, and in early December was being debated in the lower house.

That basically means a full house and lots of speeches, all of which are broadcast on TV and detailed in national and global news outlets. It can arguably get a bit boring at times, but luckily PM Tim Wilson was there to catch everybody’s attention once again. The conservative politician was giving his two cents in the middle of the debates, mentioning his long term partner Ryan Bolger, who was watching from the public gallery. He said;

“This debate has been the soundtrack to our relationship. We both know this issue isn’t the reason we got involved in politics – give us tax reform any day. But in my first speech I defined our bond by the ring that sits on both of our left hands. They are the answers to the question that we cannot ask. So there’s only one thing left to do. Ryan Patrick Bolger, will you marry me?” 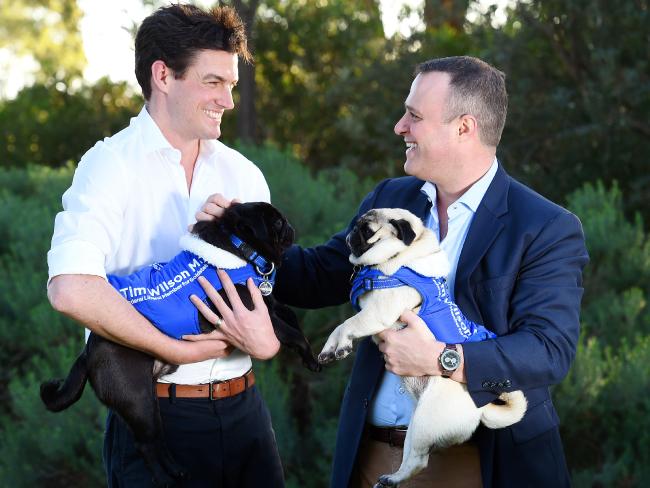 Considering he was in the most public setting of all and was fully aware that his question would be heard around the world, that’s a pretty brave move! Ryan instantly broke into a smile and nodded yes, leading to applause all over the lower house. The chairman then asked that Ryan’s ‘yes’ be officially noted on the record. How sweet!

The couple, who have been together for years, had already exchanged rings and became engaged previously in Canberra, but had vowed not to get married until the could do so legally and equally in their home country of Australia. Now that it will very soon become a reality, Tim saw his time on the podium as the perfect occasion to ‘officially’ propose to his love. We couldn’t be happier for them!

Watch the video below: