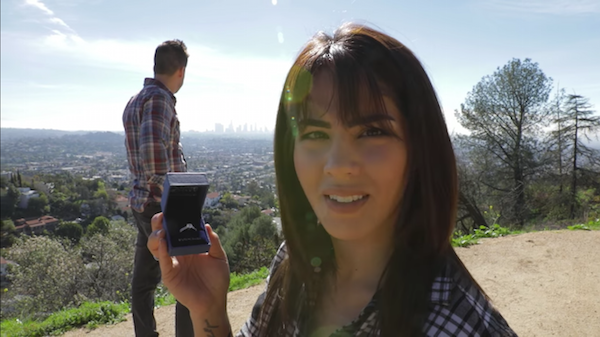 We know millennials have a bad reputation, but this is just a little too much…

Everyone knows the term ‘millennial’ by now. It’s the word used to describe the current young adult generation, born between the mid 1980s and late 1990s. Millennials are often characterised (unfairly, if we may say so) as narcissists, technology-obsessed ‘kidults’ who refuse to do grown up things like save up for a house, stick with a job for longer than a couple of years, and get offended easily by most things.

In reality, this generation is the first in history to be less well off than their parents at the same stage in life. They left college in the midst of a global economic crisis, with thousands of dollars of debt to escape from and little or no job prospects. They’re also the first generation to grow up with the Internet and rapid advancements in smart technology, so they’re incredibly well informed. In short, they usually don’t live up to the stereotype.

One way in which millennials are admittedly ridiculous however, is proposals. Far from the standard getting down on one knee in a private room, today’s proposals are often ultra romantic events taking place in exotic locations, sometimes even with photographers on hand to get the perfect shot of the perfect moment.

Comedian John Crist decided to poke fun at this stereotype with this hilarious sketch. Watch the drama unfold below, and try not to roll your eyes – we bet you won’t last 30 seconds.

By the way, if this looks familiar, just remember one thing; it’s your engagement, so do whatever the hell you want and don’t give a crap what other people think!