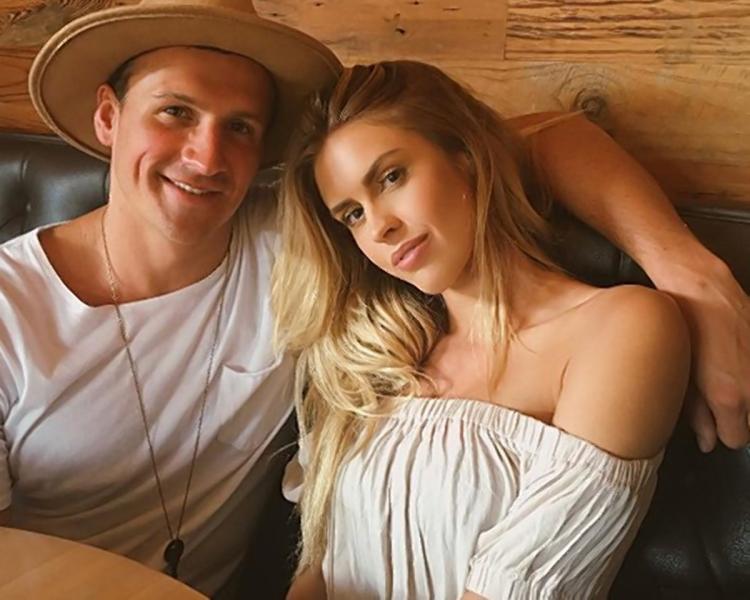 Every week we pick the best and worst engagement rings to emerge from the land of the rich and famous. This week we look at the engagement rings two handsome picked out for their leading ladies – one is an Olympian engaged to a model, the other an actor who just got married…

Mia Goth is an actress still in the early stages of her career, but with plenty of experience in indie films and TV shows already. Oh, and she just got married to the slightly more famous Shia LaBeouf, in Las Vegas, in a ceremony officiated by ‘Elvis’ that was live streamed on the internet. And that’s just the tip of the iceberg when it comes to this unconventional couple…

Shia and Mia met on the set of Nymphomaniac in 2012 and have had what can only be described as a rollercoaster relationship ever since – if you believe everything you read in gossip columns, of course. In 2015 a video of them emerged  arguing in Berlin, with Shia later filmed saying to some locals who left the scene with him that he ‘would have killed her if he’d stayed’. 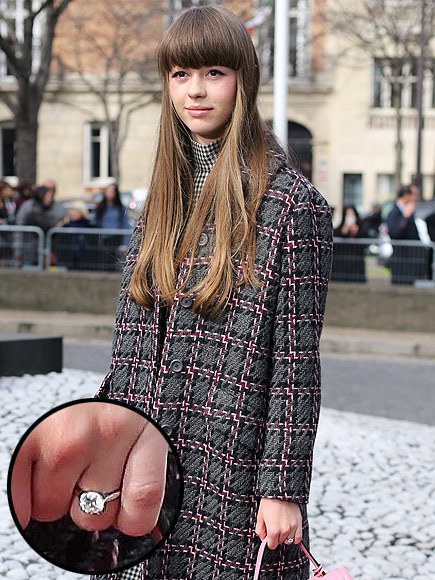 Earlier that year Mia was spotted wearing a pretty traditional looking engagement ring, but many dismissed it as her simply choosing to wear some jewellery until Shia referred to her publicly as his ‘fiancee’. It turns out it most likely is the real deal if recent Vegas events are anything to go by. So what’s it like?

A pretty big round brilliant diamond on a platinum or white gold band, by the looks of it. It doesn’t seem to have much fancy detailing, but it does have a very high setting so the bling shines bright like, well, a diamond.

Our Verdict: Considering Shia LaBoeuf’s penchant for controversy-stirring art projects, we were kind of amused to find out that this is a standard, time-honoured engagement ring design. It shows that underneath it all this is a couple that’s wholly committed to each other, and proves that they really do keep their private lives private. We salute that.

Kayla Rae Reid is a Playboy model who, as of earlier this month, is engaged to one of the most well-known Olympians in the world right now; Ryan Lochte. The US swimmer caused huge uproar in Rio 2016 not for winning medals, but for an incident when he claimed he was robbed and held at gunpoint after a night out celebrating in Brazil’s hottest city. In fact, he and some of his teammates were intoxicated in a gas station and vandalised it, and instead of being robbed they were actually detained by police, who used guns to control the situation. 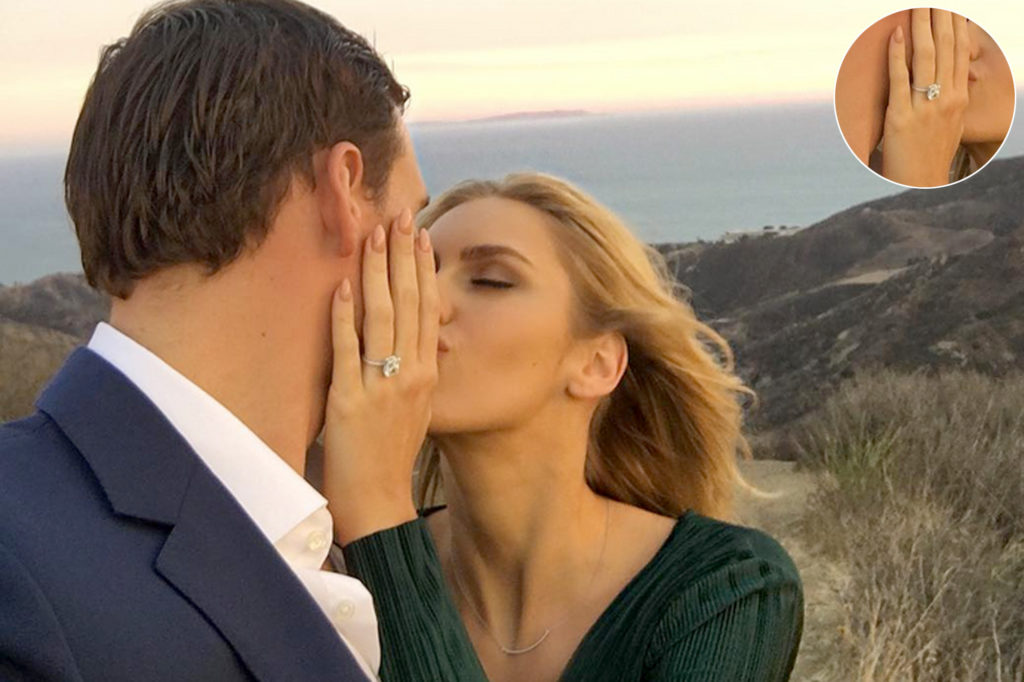 According to Ryan, his rock through one of the lowest points in his career was Kayla, who stood by him during the media storm. Despite them only dating since January, he knew that her commitment to him was real at that point. Seems fair.

Ryan took Kayla on a magical helicopter ride at sunset over Hollywood and Malibu, which dropped them off at the top of a hill overlooking the area. Champagne and flowers were laid out at the top, and as they hopped off the helicopter at the top, Ryan popped the question with this stunning ring.

Ryan saw that Kayla had liked a ring on Instagram, remembered the design, and then asked a jeweller friend to create an engagement ring based on it. The only change he made was upgrading the size of the diamond from 2-3 carats to, well, much bigger than that. You’re looking at a bedazzling cushion cut diamond on a pave band. We’re guessing platinum.

Our Verdict: It’s definitely a gorgeous engagement ring and we have no doubt that the diamond is pretty close to flawless. But it’s a bit too big – especially if Kayla really did want a smaller stone. Nonetheless, she seems pretty happy with the result and we wish them all the best. But Mia wins this one.