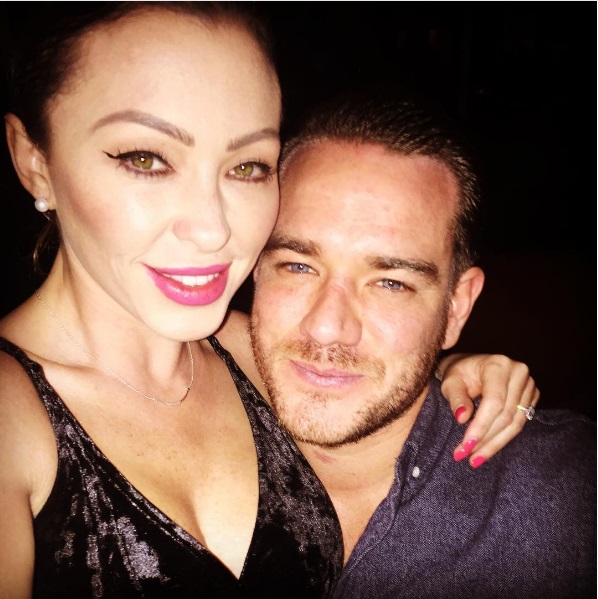 English singer-songwriter, dancer and occasional stage actress, Natasha Hamilton flaunts a glittering diamond ring from her boyfriend Charles Gay. The couple dated for four months before the engagement. Charles popped the question while they were holidaying in New York in November 28, 2016. Natasha announced the news on Instagram.