Reddit is a space on the internet known for unusual things, but this post a few weeks back was a little more off-topic than the norm.

A Reddit user from Sydney posted a picture of an engagement ring, saying he wanted to give it away for free to a deserving couple since he and his fiancee had recently parted ways. He didn’t want to sell it because he had heard too many horror stories of people being insulted by sub par offers from pawn shops and jewellers.

The catch? The couple must tell him why they deserve the ring, must be able to prove their story and their identities, and must be willing to meet him person to receive it. He received over 200 submissions from all kinds of couples with all kinds of stories, but the one he chose will make you shed a tear or two (get a tissue ready)… 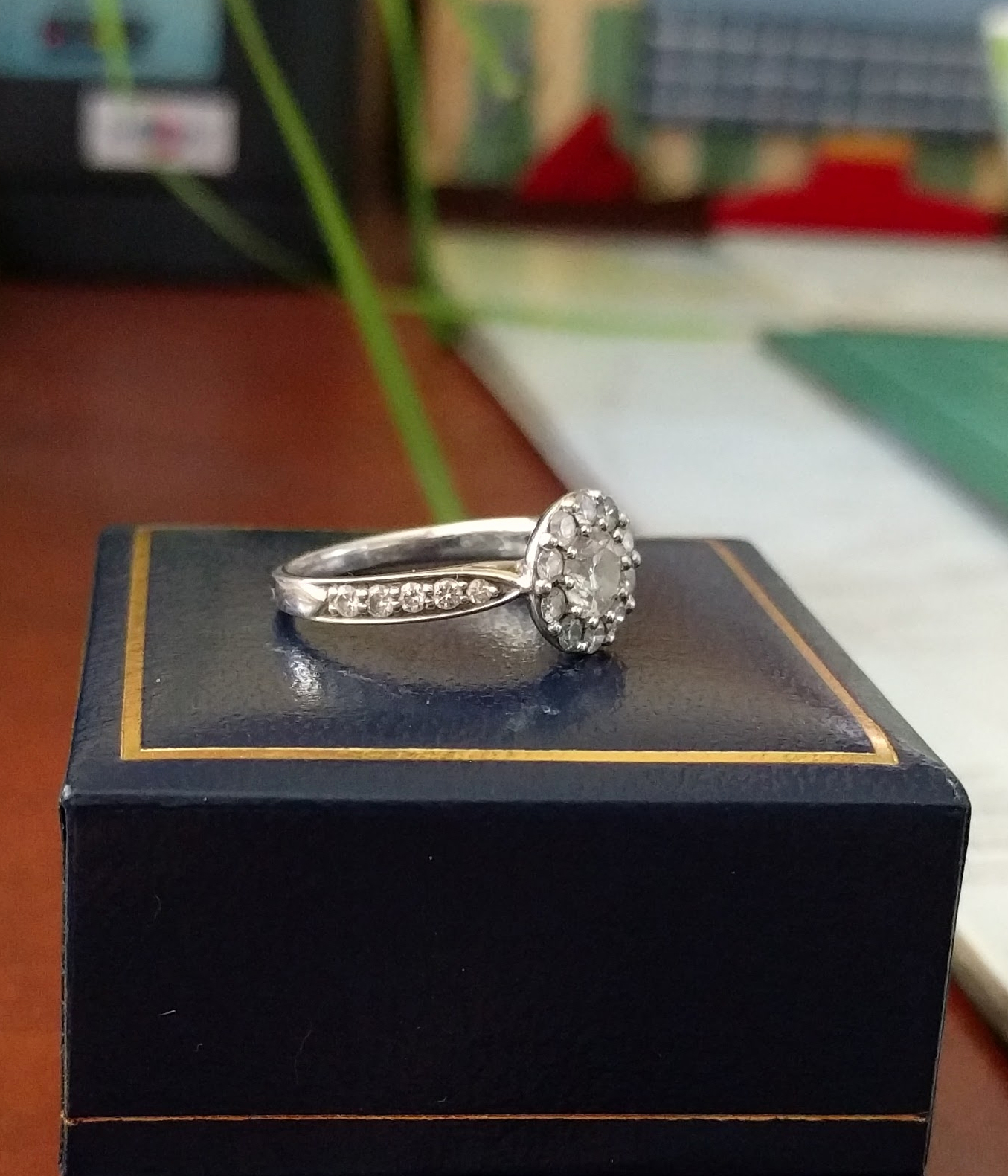 The chosen couple had spoken about marriage and the guy was planning a proposal for the girl, but was hit with a severe case of vertigo before he got around to it. He was bedridden for months until the girl forced him to go the doctor. Sadly, he was diagnosed with acute leukemia. His girlfriend quit her part time job immediately to become his full time carer, giving his family and friends – who live on the other side of the world and who she’s never met – daily updates.

He’ll need at least two more rounds of chemo and a possible bone marrow transplant if he wants a good chance of survival, and says if it wasn’t for his girlfriend, he would have given up long ago. Since she gave him something to live for he wants to give something back, but finances are obviously pretty strained.

The ring gifter verified the story and has already made plans to hand the ring over sometime soon. If you’re wiping away a tear don’t worry… so is the rest of the world!