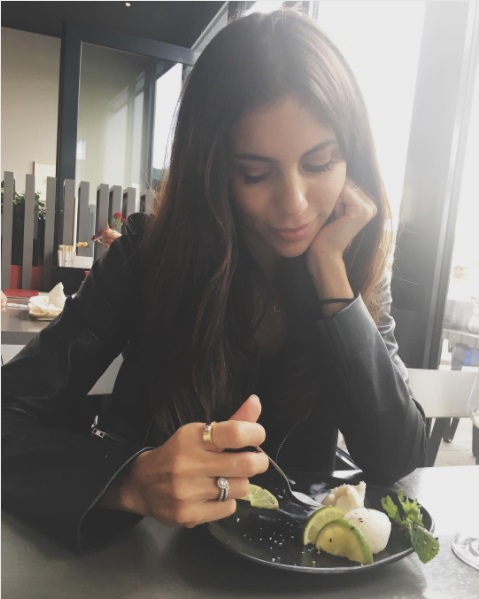 Spanish professional footballer who plays for a German club and the Spain national team, Marc Bartra had given a sparkling diamond ring to his girlfriend, Grand Prix motorcycle journalist, Melissa Jiminez. The couple started their relationship in February 2014. They had a daughter the following year and in October 2016, Melissa accepted Marc’s marriage proposal.