Skip to content
Home Guides Travelling with Your Engagement Ring: How to Do it Right! 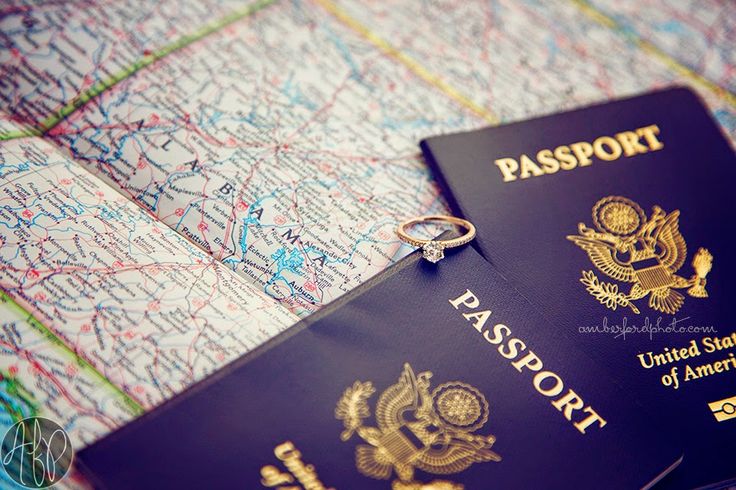 We get it. Your engagement ring is not only a valuable piece of rock, but it has tons of sentimental value too. You’d be devastated if anything happened to it, but you can’t bear to not wear it every day. Then comes the inevitable; you’re going on vacation, and you don’t know if you should bring your ring or not. Lucky for you, we’ve put together the ultimate how-to guide.

For those of you planning a surprise proposal on your trip, let’s get one thing straight. An engagement ring is classed as personal goods as far as airport security is concerned, and unless you’ve hidden drugs inside it somehow it’s very unlikely that they’ll confiscate it. So breathe a sigh of relief. However, that doesn’t mean they won’t want to take a look at it anyway. Be prepared for the possibility by discreetly mentioning it to a security staff member if you get an opportunity; you could also write a note and wrap it around the box inside your carry-on bag. Whatever you do, just DON’T leave the ring in your pocket when you walk through those metal detectors!

Getting it There Safely

Under no circumstances should you put your engagement ring in your checked baggage. It’s very easy for bags to be delayed or to not turn up at your destination at all, which is sure to set your mind on edge (especially if you’re planning a surprise proposal). We recommend keeping it in its box safely stowed away in your carry-on bag. That way you won’t have to take it off and on at security checks, and you’ll be able to keep it within easy reach at all times. If you’re worried about it being knocked around inside the bag, stuff it in a sock for extra cushioning and nestle it into the bottom of the bag. 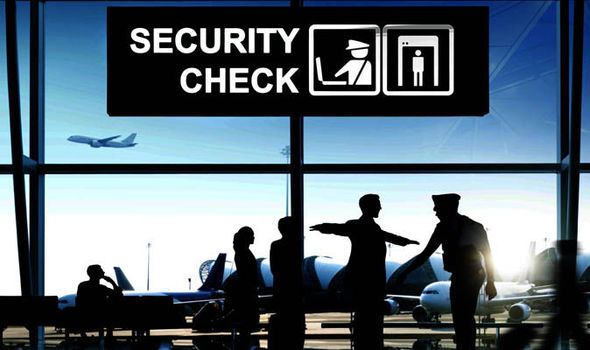 The biggest mistake you can make when staying in a hotel is leaving your valuable items strewn around your room. While the majority of hotels are perfectly responsible, there are always some dishonest people who will see an opportunity and seize it. Keep your bling in its box locked in the safe if your room has one. If not, ask at reception if there’s a safety deposit box where you can stow it while you’re out. If you’re really concerned about it going missing, either don’t take it off or have pictures from various angles and copies of all the paperwork with you to help find it should it go missing.

If you’re in a city or neighbourhood with high crime rates, it’s not rocket science; don’t wear your ring when you’re out on the streets or if you must, at least turn it around so that the diamond is against your palm. Keep your wits about you if you’re wandering around alone or after dark, and especially if you’ve been drinking! On the other side of the coin however, there are certain parts of the world where wearing your engagement ring could work in your favour – namely by deterring certain kinds of men from approaching you. Once you use your common sense and stick to safe environments, you should be fine.

And Most Importantly… INSURE THAT BLING

The only way to really and truly keep your precious engagement ring safe whether you’re abroad or at home is by getting it insured. If it does get lost or stolen and you don’t manage to get it back, your insurance policy will at least reimburse you financially and may even get you a replica or close replacement. Don’t skimp on cost of your policy, because the more you pay the more choice you’ll have in the event of a claim. Some policies may also cover repair costs if your ring becomes damaged through no fault of your own. Trust us, it’s worth it!