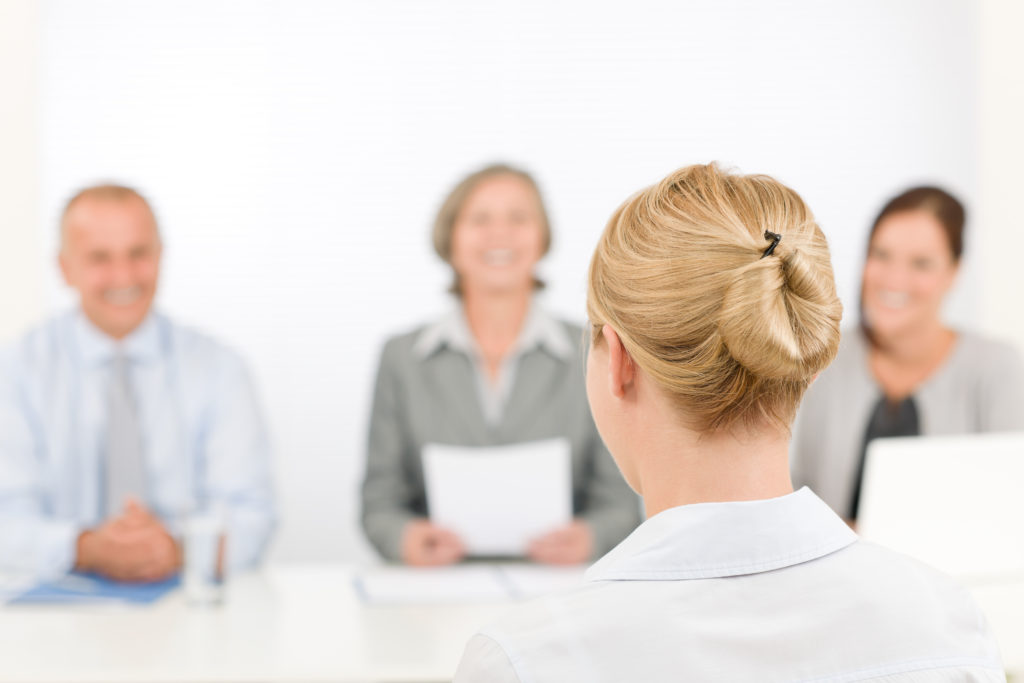 At least, that’s what one guy thinks you should do…

Bruce Hurwitz is an acclaimed executive recruiter and career guru based in New York. Over the past couple of decades he’s made quite a name for himself as the go to person for job advice, but his latest nugget has left some people scratching their heads… he said that women should take off their engagement rings for job interviews because it will make them seem high maintenance to a male interviewer and threatening or unlikeable to a female interviewer.

Since this is 2016, there was a rapid outcry from many people on the internet to his article, labelling it sexist and behind the times (we’ll leave it up to you to agree or disagree). He backs his claim up by outlining how in one case, a woman failed to get a job after one interview but secured a job at her next one, with the only difference being that she wore her engagement ring to the first meeting but took it off for the second.

He also published a follow-up article about wearing any jewellery at a job interview. Any ostentatious or extravagant jewellery, including that worn by men, can be perceived negatively according to Hurwitz. It leads to questioning about the candidate’s attitude towards life and wealth, and can give off the impression that the candidate’s salary expectations will be too high for the company’s budget.

On the other side of the fence, commentators are saying that any company who uses the presence of an engagement ring to measure talent, or uses anything other than a resume and their hiring process to judge a candidate’s competency, is doing something wrong. However, marital status can play a part in that engaged or married candidates could be more likely to need time off for personal matters such as weddings and maternity/paternity leave. Women showing assertiveness at work also still leads to negative assumptions, sadly.

If you really love your engagement ring, then we say wear it and stop caring what anyone else thinks.