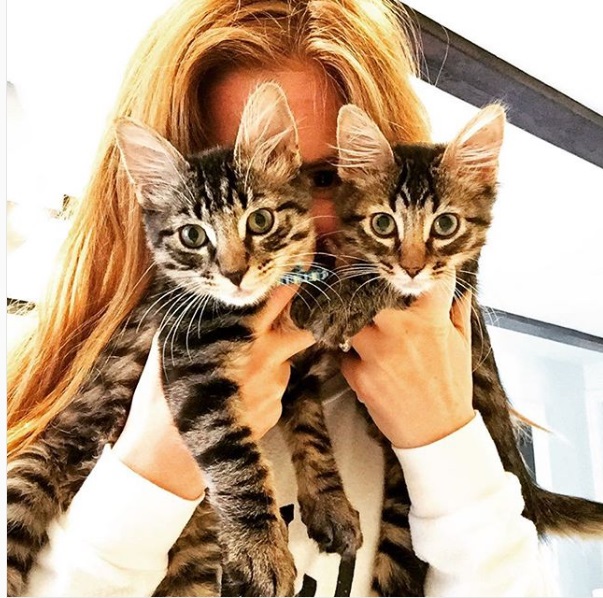 Australian actress, voice actress, and author, Isla Fisher received a gorgeous diamond ring from English comedian Sacha Baron Cohen. The couple first met in 2002 at a party in Sydney, Australia. They became engaged in 2004, and then married on 15 March 2010, in a Jewish ceremony in Paris, France.