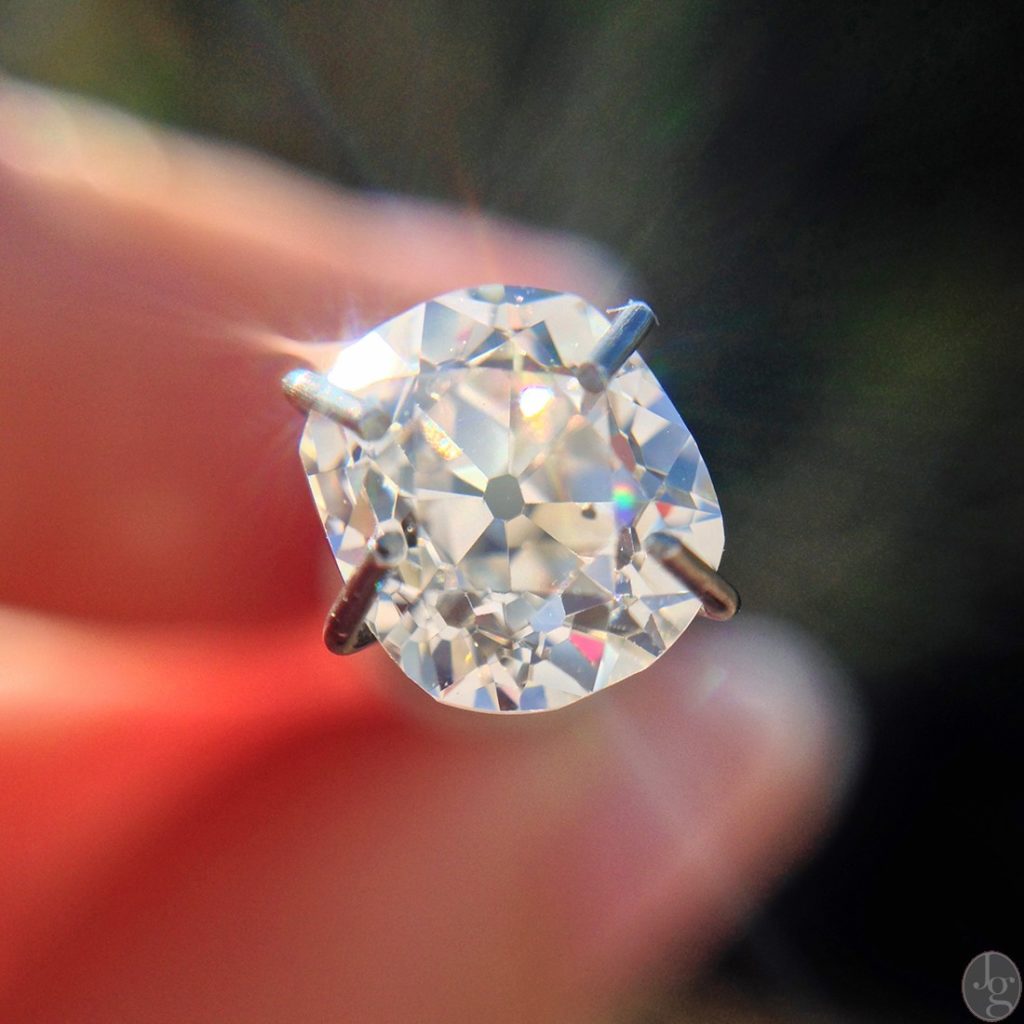 Have you had your fill of on-trend cushion cuts, too blingy emerald cuts or the downright boring round brilliant cut? Here are 5 antique diamond cuts that you can’t help but fall in love with. Trust us…

Before modern technology came along, diamonds were cut and polished by hand. It took enormous skill to analyze a rough diamond, identify its faults and figure out how to cut it to end up with a well proportioned, dazzling diamond…. all without the use of computers or fancy laser cutting machinery. The equipment jewellers use today makes it possible to cut diamonds with microscopic precision, for perfectly shaped stones with that unmistakable glittery look.

With antique engagement rings however there are a number of older, not quite as perfect cuts that are common. They may not have the same level of bling or the same pristine proportions, but they’re unique and beautiful nonetheless. If you’re planning on nabbing a vintage engagement ring, here are the diamond cuts you need to know about…

Modern round cut diamonds are flat at the top (the table), then angle downwards  and outwards (the table) before tapering to a point (the pavilion and culet). Rose cuts on the other hand have a flat base and a faceted dome-shaped top. Around since the 1500s, this is the definition of an antique cut and is usually found in Victorian and Georgian era jewellery – meaning it’s increasingly rare to come by. This cut gets its name because it’s said to resemble a rose bud when viewed from above.

The Old Mine Cut 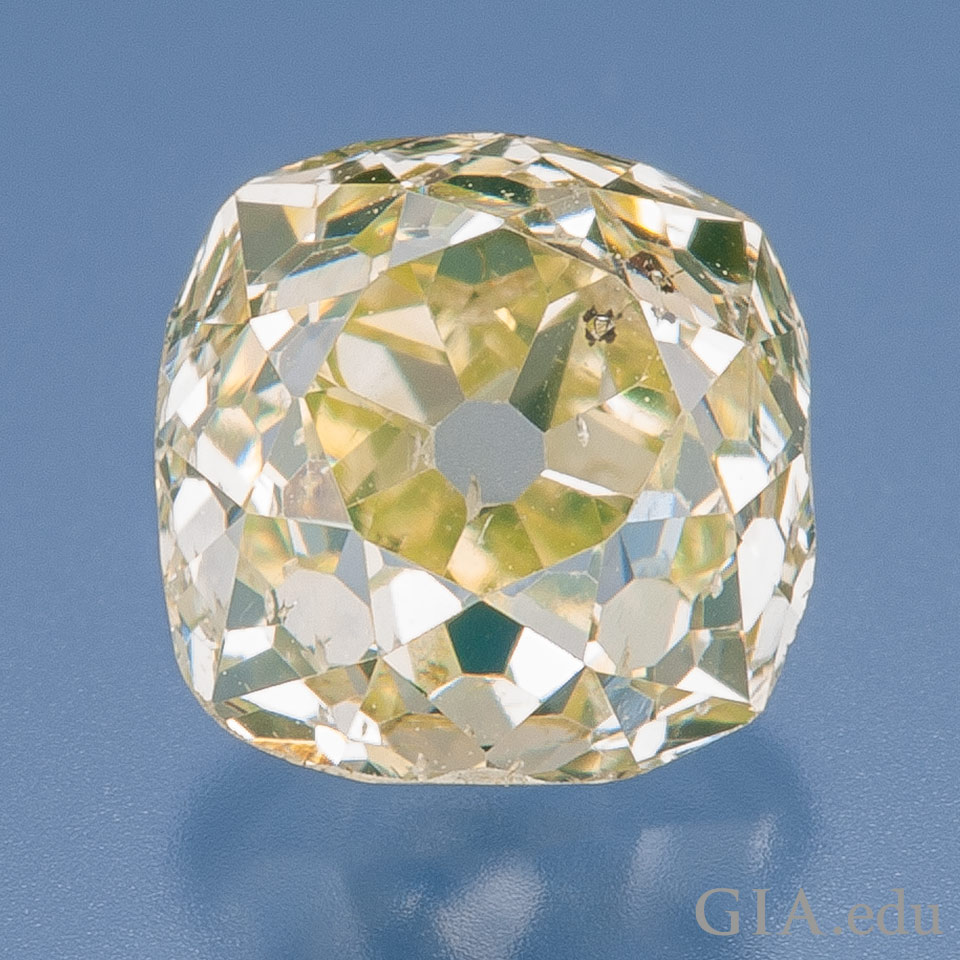 The old mine cut is the closest thing you’ll find to the modern cushion cut. Old mine cut diamonds have a steeper crown, smaller table and larger culet than today’s counterparts, but the rounded square girdle places it firmly in cushion-cut territory. This is another cut that reached its peak during the Victorian and Georgian eras, but later examples can also be found… sometimes. Also known as a ‘peruzzi cut’ or ‘triple-cut brilliant’. 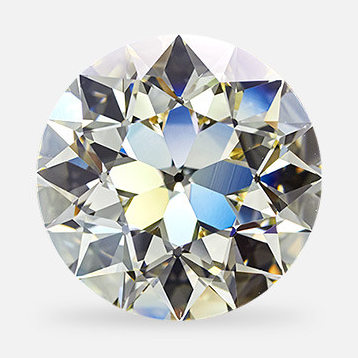 This cut is essentially the same as the old mine cut, just with a round rather than cushion-shaped appearance. The old mine is basically the grandfather of the modern round brilliant, while the old European cut is its father. Henry Morse designed this cut in the 1870s and it became a popular choice during the Art Nouveau era. Features of this cut include a very small table, heavy crown, and substantial depth. Like today’s round brilliant, the Old European has 58 facets in total. 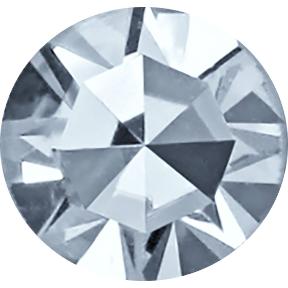 With a large table and octagonal girdle, the single cut diamond is one of the oldest and most basic of diamond cuts out there (and therefore barely ever seen except in museums). Impossibly symmetrical, this cut has 8 crown facets and and 8 pavilion facets along with the table and culet (18 facets in total). For that reason it doesn’t have the same brilliance or bling that modern diamonds do – but considering they date from the 1300s, it’s an impressive cut. 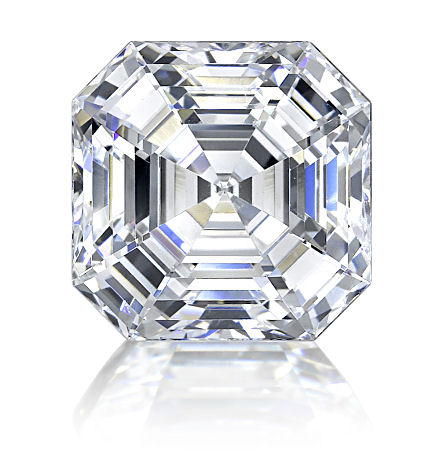 The asscher cut has most definitely made a comeback in recent years, but it hit its peak of popularity in the 1920s and is closely associated with the Art Deco era. Essentially the asscher cut is a ‘square emerald’. It is a step-cut stone, with the facets running parallel to the girdle, and has 58 facets in total like a round brilliant. Unlike an emerald however, the corners are cropped (so it’s technically an octagon shape). New asscher cuts have a slightly modified shape to improve the brilliance and durability of the design.