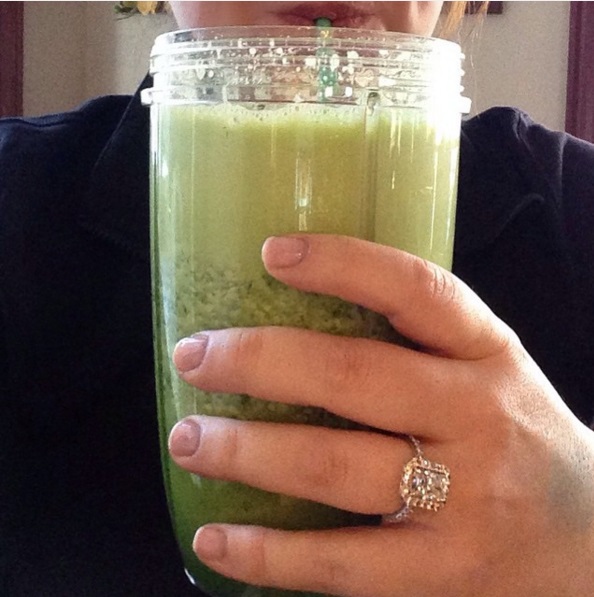 American reality star who appears on The Real Housewives of New Jersey, Lauren Manzo flashes a stunning diamond ring from her longtime boyfriend, Vito Scalia. The couple had been dating for four years before the proposal. Vito popped the question November 2013. They tied the knot at The Brownstone in Paterson, a massive Craftsman-style home that was converted into a luxurious party venue.