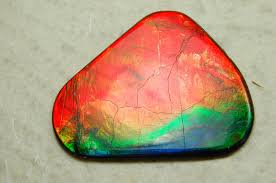 Sorry, but it’s not diamonds. Not even close, in fact…

With the Pink Star diamond set to break records as the most expensive gemstone ever (and also one of the rarest), it got us thinking; what’s the most rare gemstone in the world? Gems are beautiful, unique, natural phenomena formed by the earth under various different circumstances. The particular set of conditions that form a gemstone result in different sizes, different colours, and different chemical compositions. Two gems that come from the same chunk of crystal can still show differences in inclusions, so it’s very, very rare to find two gemstones that are EXACTLY alike.

There are certain gemstones however that have been created by such an uncommon set of conditions that there are very few locations on the planet where they can be found. Diamonds, unfortunately, is not one of them. The world has a huge amount of diamonds that have been mined and are still underneath our feet waiting to be discovered. The misconception that diamonds are rare stems from the control of their supply; at one point in time diamond company DeBeers had a monopoly on almost all of the diamond mines, and withheld supplying them to the market in order to push up the price. Fancy colour diamonds, especially colours like pink, blue or red, are legitimately rare however.

So diamonds are out, but what IS the rarest gemstone? There are a couple of contenders, because so few specimens have been found that it’s impossible to tell which one is ‘the’ rarest. And because they’re so uncommon, you’ve probably never even heard of them. These aren’t the type of gems that make it into pieces of jewellery or engagement rings; mostly they’re in the collections of very rich gemologists.

Tanzanite: Only available in a small area of Tanzania, this beautiful blue gemstone was only discovered in the 1960s and it’s estimated that supply will run out within 20 years. Tanzanite was brought to the jewellery market thanks to none other than Tiffany & Co. Once supply runs out, expect prices to soar.

Black Opal: Black opal is simply magical with its flashes of rainbow colour on an inky base – quite the opposite from traditional creamy coloured opals. Pretty much the only supply of black opals is found along the Lightning Ridge in New South Wales, Australia. In 1938 a 180-carat specimen known as the Aurora Australis was unearthed there, worth around 1 million Australian dollars.

Painite: Discovered in 1951, for years only one specimen of painite existed. In recent years small supplies have been found in Myanmar, but there are still only around 1000 of this blood red gemstone in existence. It sells for around $60,000 a carat. Bargain! 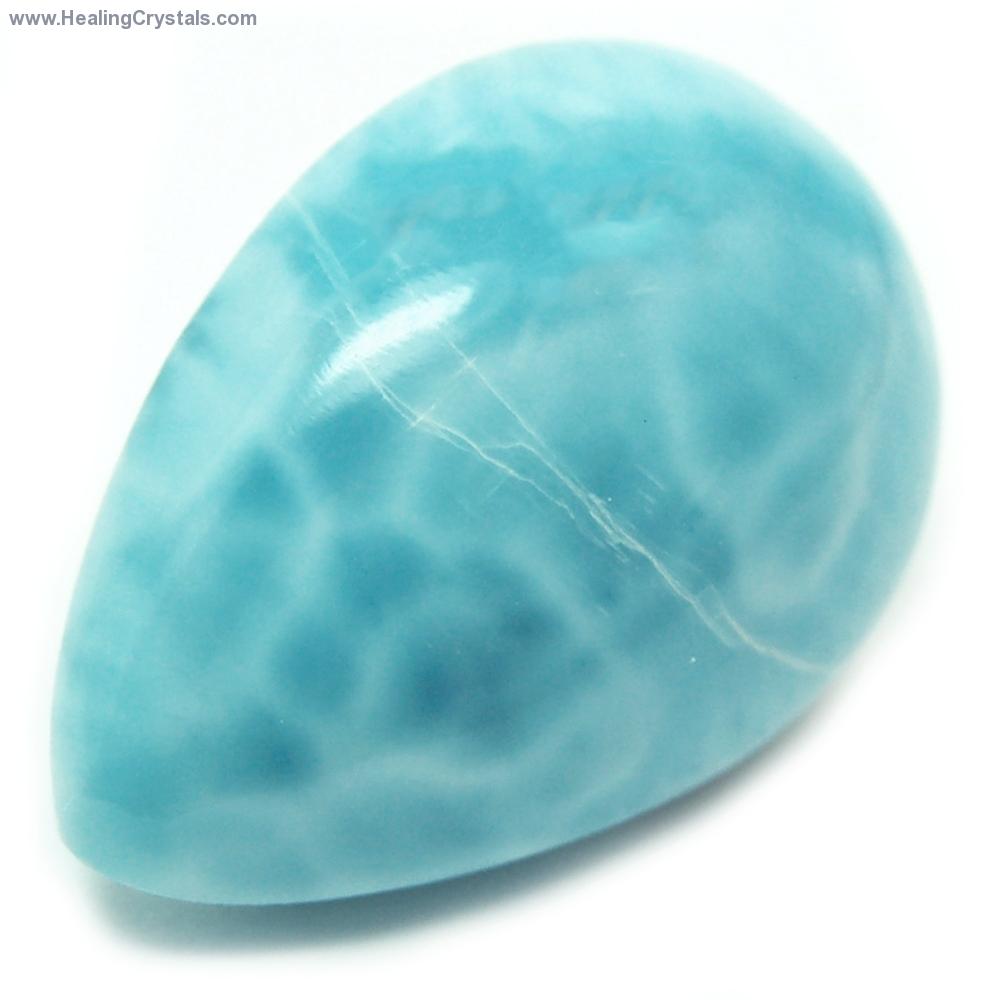 Larimar: Found only in the Dominican Republic, Larimar is a gorgeous, opaque turquoise stone ‘officially’ discovered in 1974, although locals knew of its existence long before then. It’s a very rare blue variety of the mineral pectolite, and there is only one mine in existence. Worth it.

These are just four examples of a number of seriously rare gemstones on earth. Unless you have an unlimited budget, we think sticking to diamonds is just fine.