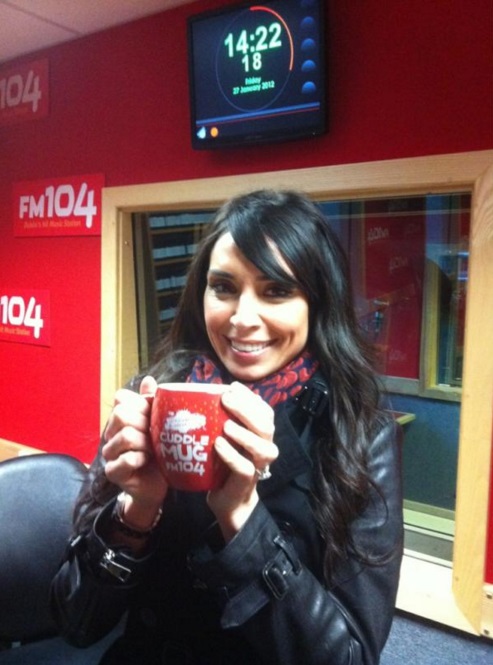 Northern Irish broadcaster who is best known for her television work with the BBC and ITV, Christine Bleakley flaunts a jaw-dropping diamond ring from footballer, Frank Lampard. The couple started dating in October 2009 after attending the Pride of Britain Awards. They tied the knot in Knightsbridge, London on December 20, 2015.