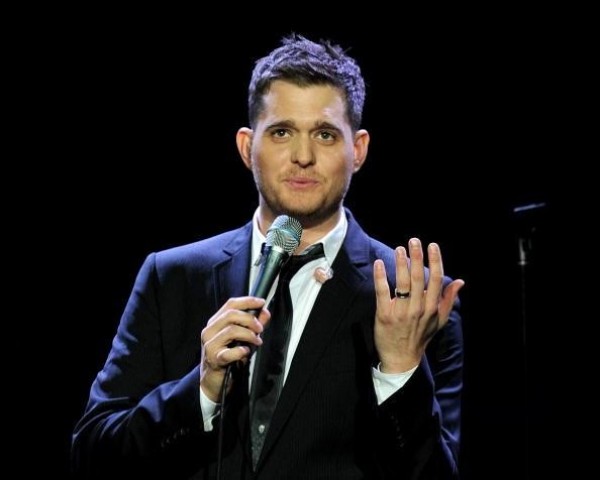 More women are giving their men engagement rings. And it’s one trend we are 100% on board with…

The human race hasn’t always had the best track record when it comes to equality. Thankfully, we’re slowly taking small steps forward of late. Marriage equality is now a legally binding right in much of the western world, as is a woman’s right to vote. Slavery was rightfully crossed off the list a long time ago. However, there are still plenty of traditions from these days that have lasted into modern times – and one of them is the engagement ring. 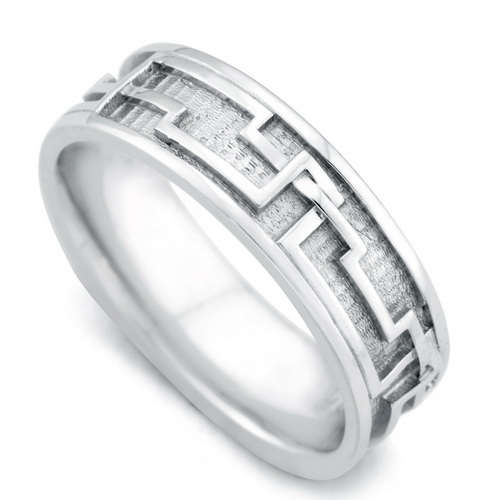 Quite frankly, we were stumped for valid, sensible answers other than ‘because it’s the tradition’. And that’s why we’re delighted to see stories cropping up every now and then of women who propose to their men with engagement rings, or of couples who buy rings together and propose to each other, or of couples who neither propose or do the ring thing, but take the next step as equals instead. Not that there’s anything wrong with tradition either – if it works for you, then go for it!

Here are some of the benefits of getting your man an engagement ring too, with some handsome examples (of rings, not men) thrown in for good measure.

Ring shopping is fun for both of you!

If you go ring shopping together, too often the lady gets to have all the fun while the man just waits to hand over his credit card. If not, the man has to contend with picking his lady’s dream ring himself and THEN handing over his credit card. If you’re both getting engagement rings, then you’re both fully involved in all parts of the process AND you don’t have to worry about choosing the wrong style. 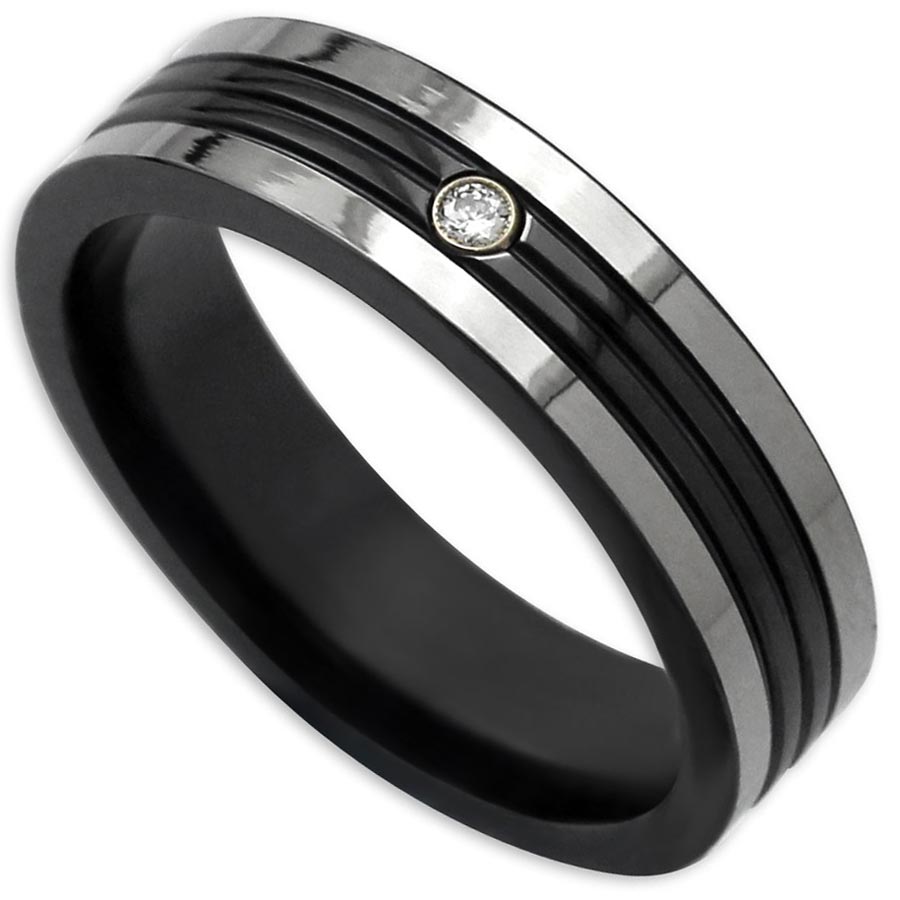 You can get creative with designs

You can steal elements from each other’s rings and add them to your own so that they’re a pair of sorts; try matching metals or finishings with different stones or similar designs in different sizes. If you’re not into matching rings, you can join creative forces when choosing individual rings – two heads are always better than one.

Many men have never worn a ring in their lives before their wedding day, and the prospect of wearing one 24/7 from that day on can be a little daunting for some. An engagement ring makes for a great ‘practice ring’, allowing them to get used to the feel, weight, and even the style. If they end up not liking how the engagement ring looks, they can put it to rights with the wedding ring rather than sticking with a style they don’t like forevermore. 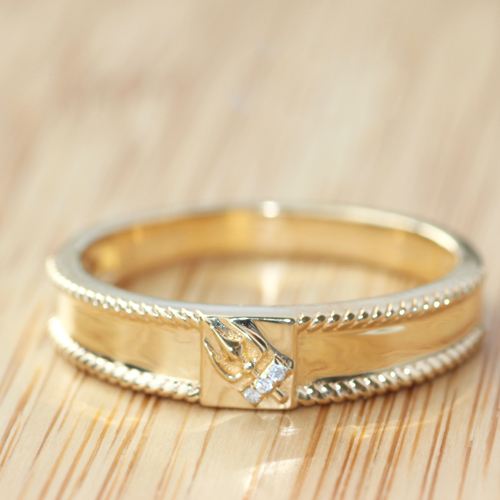 It’s the perfect balance of tradition and modernism

For those who consider themselves forward thinking but still like the idea of traditionalism, this offers the best of both worlds. You still honour centuries of history by wearing an engagement ring, but the fact that your other half is wearing one too shows that you’re on equal footing and are true partners. Plus it makes for interesting conversation.