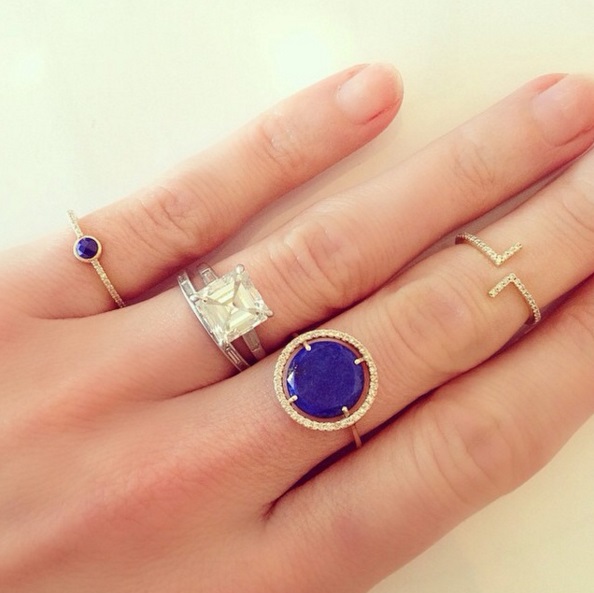 American actress and model who portrayed a role in Superman Returns and Still Alice, Kate Bosworth received a glittering Art Deco diamond ring from American director, Michael Polish. The couple met in 2011 in the set of the film, Big Sur. They announced their engagement in August 2012 and got married on August 31, 2013 in Philipsburg, Montana.