American actress Genevieve Cortese flaunts her lovely ring from actor, Jared Padalecki. Genevieve met Jared when she guest starred on his show “Supernatural” during its fourth season. Jared popped the question in front of their favorite painting, “Joan of Arc” at New York’s Metropolitan Museum of Art in October 2009. The pair married on February 27, 2010, in Genevieve’s hometown of Sun Valley, Idaho on October 10, 2011. 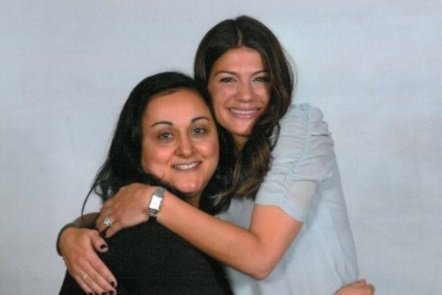