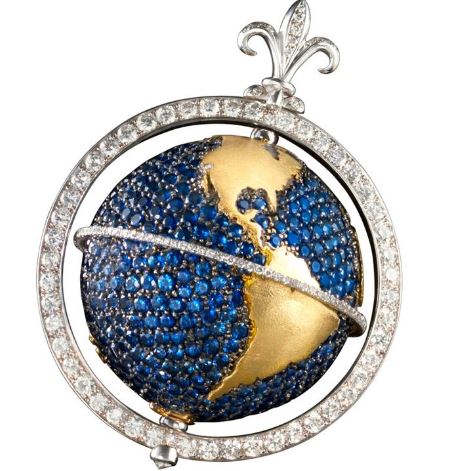 Gemstones are beautiful, colourful, mesmerising, exotic, and highly valuable (and a lot more besides). But have you ever wondered in what part of the earth they were formed before they ended up in your engagement ring, and what journey they took to get to your hand? Your jeweller will often be able to tell you this if you ask, but for all other cases, here’s what you need to know…

Before we begin, we should note that if your jeweller isn’t forthcoming with any information about the origins of your gems, be very wary. All reputable jewellers know their supply chain inside out, so if they’re unable or unwilling to give you details it’s a dead giveaway that they’re not using ethical business practices. Gems that comes from countries such as Angola, Sierra Leone, Ivory Coast, Democratic Republic of Congo (and the Republic of Congo), Liberia, and Zimbabwe are known for trading in conflict gemstones.

So, where in the world does your gem come from?

If you have a diamond engagement ring that was created in the early to mid-20th century, there’s a pretty good chance your bling came from South Africa. In the 1870s huge diamond deposits were uncovered in the country. South African diamonds were traded all over the world and the modern day love affair with the gem began. Diamond mining has long since peaked in South Africa however, and while it was on top for several decades it’s now the country with the 4th largest diamond reserve in the world. Recently mined diamonds are more likely to come from Botswana, Russia or Canada. Australia claimed the title of the country with the largest diamond deposit as of 2015, but as of yet it doesn’t have anywhere close to the same number of commercial mines as the other countries.

Myanmar (also known as Burma) is a real treasure trove of gems, particularly rubies. However many countries unfortunately still impose trade sanctions on Burmese gems because of human rights concerns. That said, much progress has been made in recent years and Myanmar is well on its way to becoming a reputable gem producer. The majority of the country’s rubies come from the Mogok region, and are renowned all over the world for their incredible quality and deep ‘pigeon blood’ red hue. Myanmar has a rich supply of sapphires equally well known for their huge sizes, virtually unbeatable quality and strong colours. Expect the market to be flooded with Myanmar gems in the not too distant future.

Brazil is by far the biggest gem producing country in South America, and has a huge variety of gems hidden deep underneath its surface. Few people are aware that before the gigantic South African diamond supply was discovered towards the end of the 19th century, Brazil was the planet’s primary source of the sparkly gem. If your engagement ring is a vintage piece dating from before 1870-ish, that diamond is almost certain to hail from Brazil. If your ring (new or antique) is accented with coloured stones such as quartz, tourmaline or beryl, there’s good chance it originated here too, as Brazil has a plentiful supply of all three.

You may not think of the USA as a major gemological destination, but it has a surprising array of native gemstones on offer – particularly in the regions of North Carolina, Arizona, and Oregon (among many other states). Again, it’s the likely origin if you have coloured stones in your engagement ring, with notable reserves of peridot, turquoise, topaz, and even opal. However, the quantity of gems that actually make their way to the mass market is small; the country imports more than double the amount it produces. This is because the majority of the mines are extremely small – so if you didn’t buy your engagement ring in the US your chances of American gemstones are a lot lower. 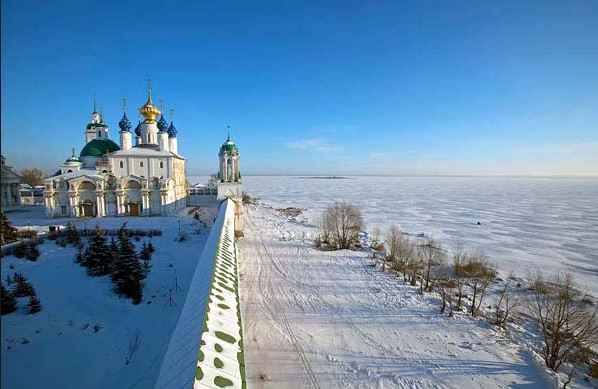 Russia is one the most important diamond producers in the world at the moment, with more and more newly crafted engagement rings featuring diamonds from this expansive land. It accounts for 21% of the world’s diamond production, second only to Botswana. However, it’s also the primary producer of a very popular alternative gemstone; alexandrite, which changes colour from reddish purple to green/blue in different lighting conditions. Russia’s emeralds are also known for their high quality and deep green hue, and regularly crop up in markets all over the world.

Madagascar is a relative newcomer to the gemstone market compared to, say, South Africa. It’s only been mining gems for commercial markets since the 1990s but it already leads the pack when it comes to precious coloured gemstones – i.e. rubies, sapphires and emeralds. The region of Ilakaka now accounts for 50% of the world’s sapphires and the percentage is growing all the time. Rubies come from the Vatomandry region and star rubies (like star sapphires, their colour is opaque and they display a 6-pointed star shape when held under light), rare elsewhere, are in abundance. 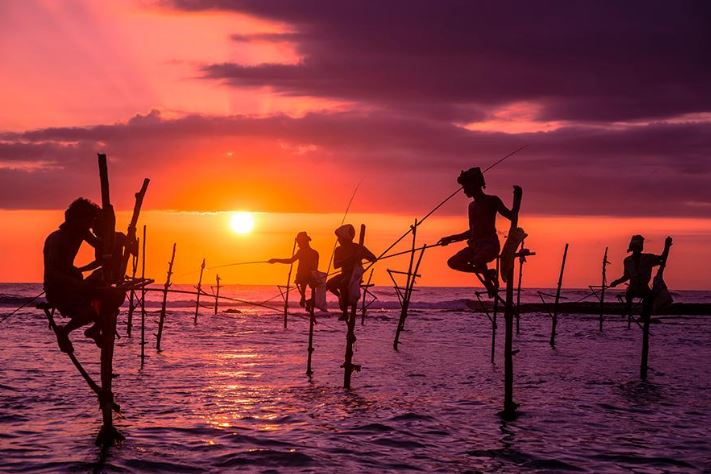 Sri Lanka has a long standing reputation of being a producer of outstanding sapphires, including sizeable star sapphires. While in the last two decades Madagascar has caught up and may even steal the crown soon, historically Sri Lanka is the home of sapphires. You can bet that any vintage engagement ring with sapphires will have an origin in Sri Lanka, and plenty more new engagement rings to boot. Almost all of the country’s gems are mining from the south west, and as well as sapphires it’s also known for topaz, amethyst and many other coloured stones.

While Australia has plenty of gems hidden beneath it, it’s especially famous for one in particular; opal. In fact the country had such abundant supplies that they named opal their ‘national gemstone’, and are thought to be accountable for around 95% of the planet’s supply. Most of it comes from a town called Coober Pedy smack in the middle of South Australia, where the world’s largest and most valuable gem opal was discovered in 1956. The land of Oz has plenty of other stones on offer however including diamond (the world’s largest reserve), sapphire, ruby, emerald, topaz, quartz, garnet, and peridot to name a few.