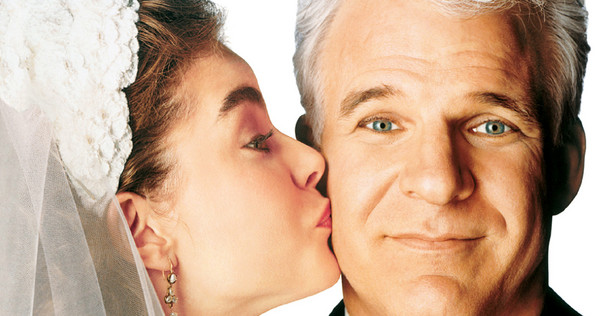 Considering the strong spotlight on feminist issues and sexism recently, this topic definitely requires some careful thought. We weigh up the different sides of the debate so you can make the best decision for her, for you, and for both of your families.

Why You Should Ask

Asking for the father’s blessing is long-standing, very traditional aspect of a marriage proposal. It may seem old fashioned, unnecessary and even a little bit misogynistic (more on that later), but it’s not all about gender inequality and sexism. There are plenty of reasons why asking for permission is a good thing:

Why You Shouldn’t Ask

The primary argument for this is obvious: you shouldn’t ask for her father’s permission to propose because a) he doesn’t own his daughter and b) when you marry her, it doesn’t mean you own her either! Marriage is an equal partnership between you and her where you both love and support one another. Or at least, it should be! But leaving aside that argument, here are a few other reasons why you should reconsider asking for a blessing:

So, let’s assume you have a forward-thinking, non-traditional fiancee, who is not in favour of anyone except herself giving permission for someone to marry her. And let’s say she has a slightly old-fashioned, traditional father who, if he’s being honest, wants to give his blessing and honor that age-old tradition. What’s a guy to do? Here are a few solutions…

Whatever you decide, we’re sure Papa Bear will be delighted at your happy news. Now what are you waiting for??