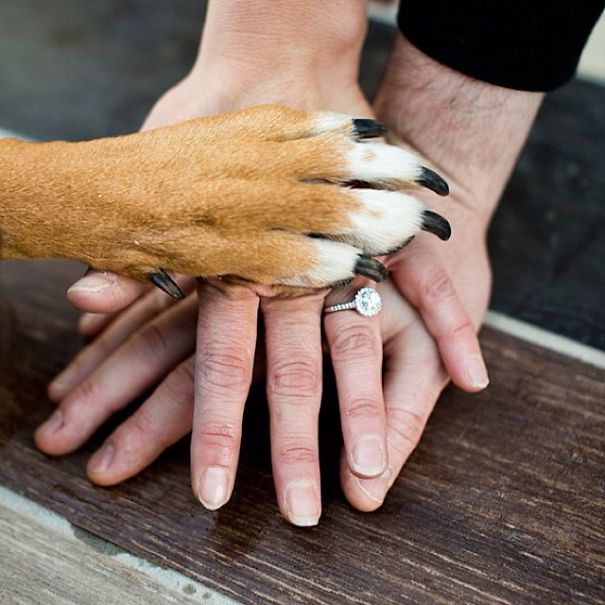 While there are a never ending number of ways to announce an engagement, we’ve seen a number of common ones. Too common. So common, we’re kind of sick of them. Here’s just a selection of these pervasive cliches. Take note, and avoid.

The Unapologetic Ring Close Up

We’ve all seen this one. A glittering ring and a hand takes up the entire frame of a photo; if you’re lucky, you might catch a glimpse of a blurry groom-to-be in the background. Don’t get us wrong, we love engagement rings. But we love what they symbolise even more. An engagement ring is a symbol of commitment, love, devotion and a physical representation of a couple’s future. But it’s still JUST a symbol. We’re all for checking out shiny new bling at every opportunity, but we think engagement announcements should be about more than just showing off your new rock.

The scene: a very happy couple smiling into the camera, with the girl’s hand on the guy’s chest not so subtlely making sure the engagement ring is in the shot. In the background is a paradise-like landscape, or the eiffel tower at night, or some other bucket list destination. This one isn’t quite as bad as the first, but it still makes us cringe every now and again. Destination engagements are a big trend, and it’s definitely a memorable and super cool way to get engaged. But for the rest of us, it’s bad enough having to read the happy couple’s news and feel jealous… now we have to look at envy-inducing vacation shots on top of that too! Just don’t.

We don’t blame anyone for wanting some ‘official’ engagement shots to share. It’s an important moment in your life, so you may as well look good and have a top quality photo to look back on in years to come. But we always feel that those dreamy photos where the couple looks lovingly into each other’s eyes are super staged. They don’t reflect the guy and girl you know and love, or their personalities. Does anyone really think that’s what they do all the time when they’re alone?? Why not choose a candid shot instead? 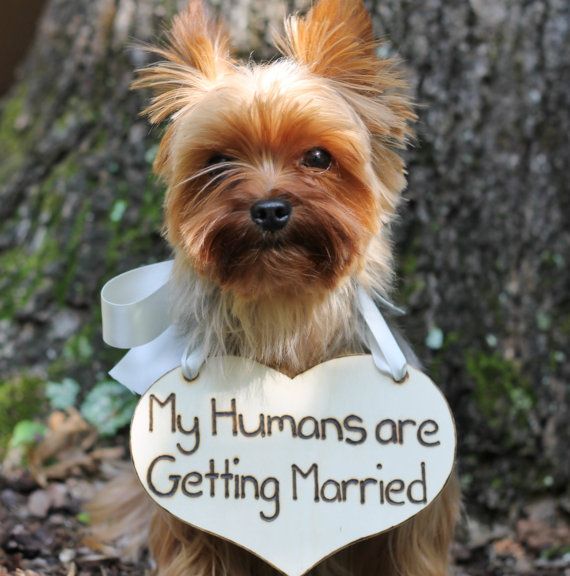 The Pet or Baby Announcement

We all know someone who never stops posting pictures of their furry friend or new bundle of joy. We get it, they’re cute. And involving them in your engagement announcement not only makes for an adorable picture; it also makes it a full family occasion too. All of that is great. It’s just we’ve seen so many dogs carrying message boards and babies wearing t-shirts with the words ‘will you marry me’ at this stage, we don’t feel it’s original anymore. By all means involve your little ones in the moment; just please think up a new way of doing it.

We fully admit, we’re guilty of getting sucked into more than a few of these ones. The groom to be does something super thoughtful and romantic that took months or even years of planning. Think proposing to the camera in various destinations all over the world then showing her the video. Or using a drone to drop a ring box in front of her on the beach. Or sculpting the question in snow during the first blizzard of the year. That kind of thing. We love it, but we can’t keep up; the bar has been raised way too high already!