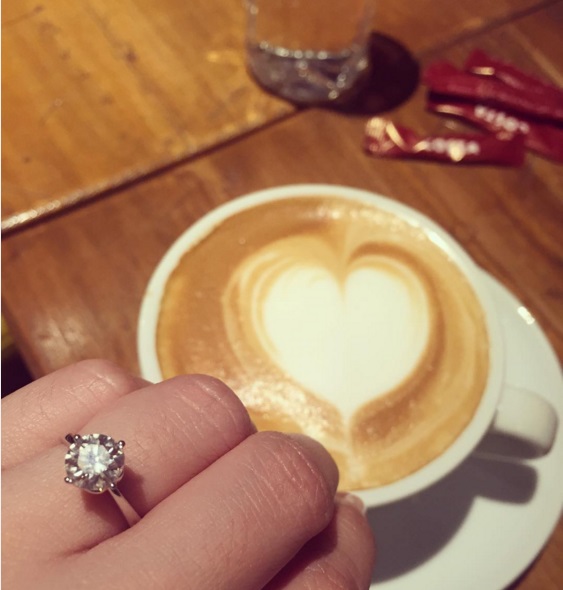 Filipino actress and television host, Pauleen Luna flaunts her gorgeous ring from veteran Filipino actor, television show host, comedian, and film producer, Vic Sotto. Vic bought the ring in Hong Kong. The actress first met Vic as a contestant in the noontime show’s segment, Little Miss Philippines in 1995. They became co-hosts in the show in 2005 and admitted that they are in a relationship in 2013. There is a 35 years age gap between the pair but they said that it was never an issue in their relationship.