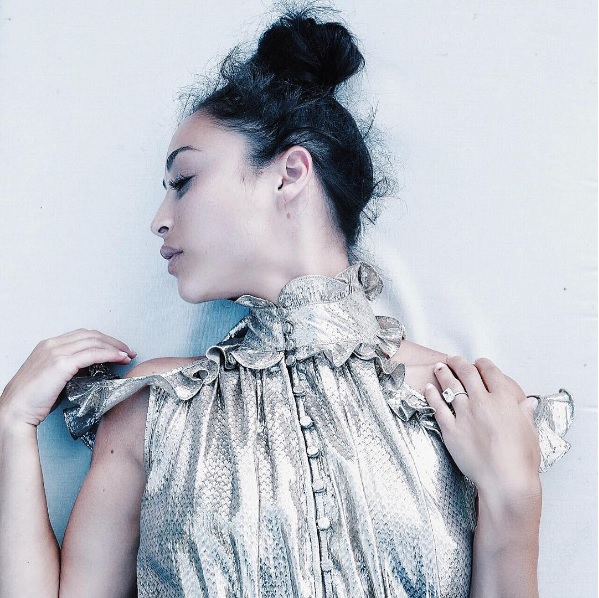 American actor who appears on Desperate Housewives, Jesse Metcalfe had given a dazzling diamond ring to his longtime girlfriend, Cara Santana.  Jesse popped the question while aboard a 50-foot sailboat in the middle of the Hudson River in New York while Eric Clapton’s “Pretty Girl,” play in the background as they watched the sunset. The proposal happened on Cara’s 31st birthday celebration in August 2016.