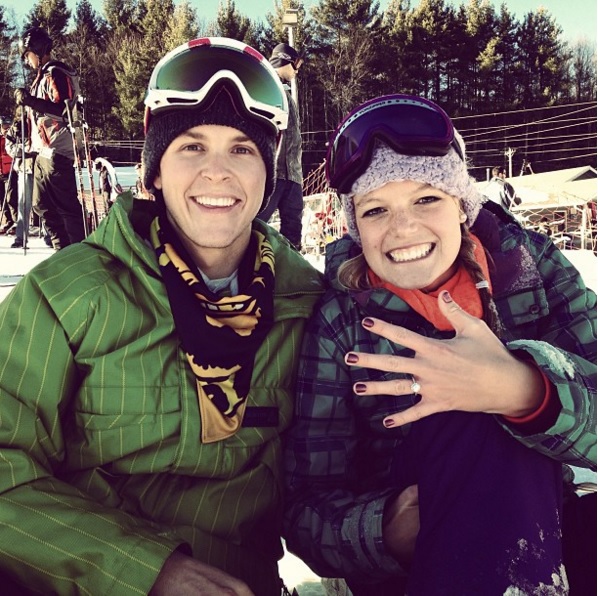 American professional stock car racing driver who currently competes full-time in the NASCAR Sprint Cup Series, Trevor Bayne presented a beautiful diamond ring to his girlfriend, Ashley Clapp. The couple announced their engagement in December 2012. They were married on June 4, 2013 and had their first child in December 2015.