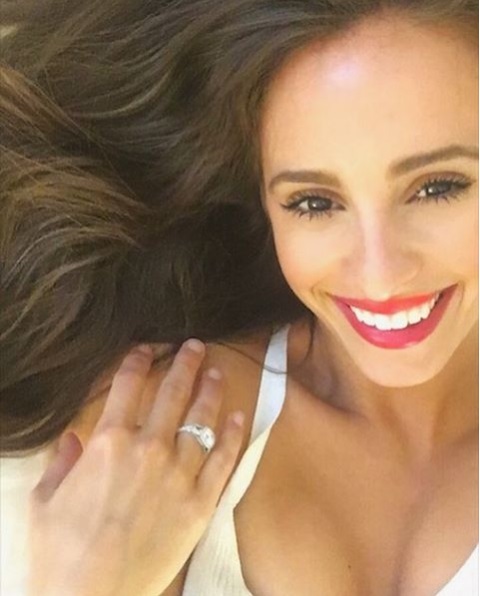 American reality television star who had a starring role on the twenty-first season of ABC’s The Bachelor, Nick Viall presented a lovely diamond ring to his girlfriend, Vanessa Grimaldi. Nick popped the question in March 2017 and she said yes!