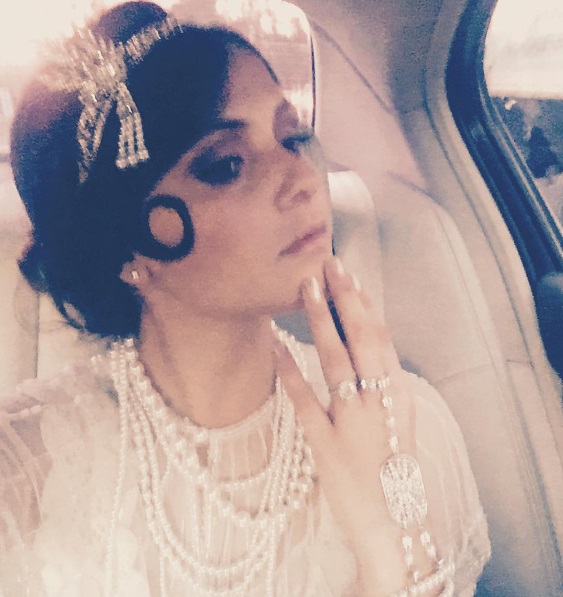 Canadian actress, Italia Ricci wears a stunning diamond ring from Canadian actor and model, Robbie Amell. The couple had been dating since July 2008. They became engaged on August 19, 2014 and tied the knot on October 15, 2016 in Los Angeles.