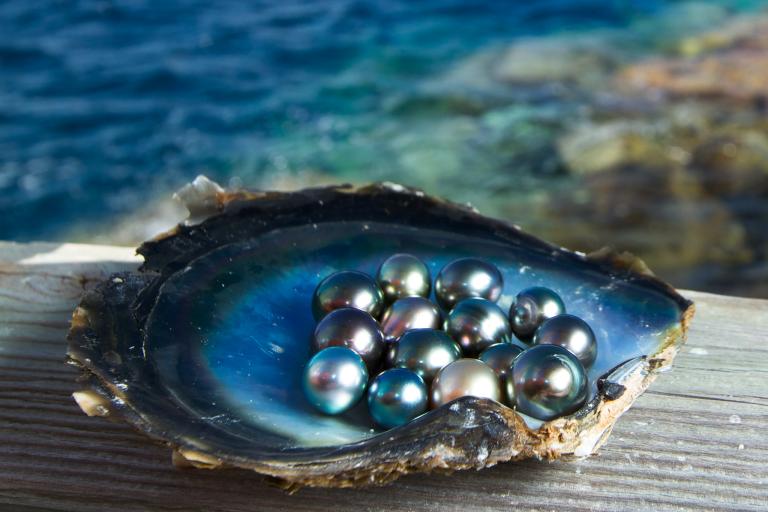 If you’re a cynic or a scientist, you may want to look away now…

Gemstones are beautiful, colourful little gifts from the earth. They’re formed over millions or billions of years deep under the earth’s surface, with heat, pressure, endless history and energy. So it’s not surprising that some people think they do more than just look pretty. Like crystals, there are many gemstones that have healing properties attributed to them by both modern minds and ancient civilisations. Here’s a rundown.

Rubies are said to represent the sun. In the same way that vitamin D (which we get from sunshine) is thought to boost wellbeing and fight depression, rubies are supposedly good for head-related ailments like self-doubt, self-esteem and confidence. They impart vitality and strength, and may also be linked to heart health and blood circulation. In Hinduism ruby is considered the most powerful gemstone of all, and was worn by kings as a symbol of status and power. So you may be a bit more respected by others too, if you believe all of the above.

Blue sapphire is all about positive energy. Among other things, this miraculous stone delivers fast acting energy that boost the metabolism and provides clarity of thought. It encourages optimism, creates a sense of protection, relieves anger, anxiety, mood swings and jealousy…  the list goes on! It’s also said to be stone of great spiritual power that assists in personal or spiritual growth. The ancient Greeks and Romans wore sapphire to protect them from envy and harm, and they were right about a lot of things. 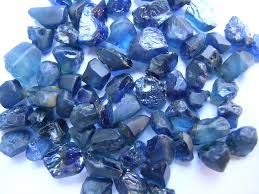 Pearls are supposed to represent the moon and thus femininity. So wearing pearls promotes your nurturing side and is meant to bring emotional and mental balance. In traditional Asian medicine pearls were used to prevent the development of melanin (dark skin patches due to age and sun exposure), and in the middle ages they were used to treat digestive and muscular issues. Perhaps because of its beautiful lustre, some people also think pearl powder is great for improving the glow of your skin.

By all account, peridot has the ability to heal just about anything! Among its many accolades are boosting the immune system, liver health, respiratory system and reducing allergies, asthma and bronchitis. Many people claim that is a stone with very high positive energy, so it is very helpful for people experiencing trauma or draining emotional situations. Ancient civilisations used it to ward off sorcery, evil spirits, night terrors and madness.

We suggest taking all of the above with a pinch of salt, and if you’re not feeling your best (either mentally or physically), go to a doctor instead of relying on your jewellery for help!