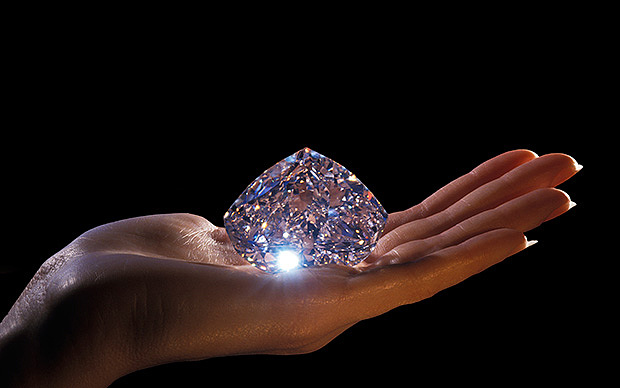 Make that a VERY brief history…

Everybody knows that diamonds are forever, that they’re a girl’s best friend and that they help engagement rings look truly dazzling. But did you ever wonder how they came to be such a big deal? It’s actually a pretty interesting story. It could quite easily take forever to explain every aspect of what makes diamonds so iconic, but don’t have forever. So we’ve narrowed it down to a few key events. Here’s what you need to know…

Diamonds have been in existence for as long as the earth has, but it took the human race quite a while to discover them. The youngest diamond deposits are around 900 million years old, but ancient civilisations living along the Silk Road (connecting India and China) were the first to find them in the 4th century BC (i.e. 2400 years ago). Noticing that these shiny stones were extremely hard and extremely beautiful, they took to using them as jewellery, for cutting tools, and even in medicine.

The extent of the vast deposits under the earth’s surface however weren’t discovered until much later. Diamonds were considered even more rare and special than they are today and were only obtained by the most wealthy people in the world. India was thought to have the biggest supply for many centuries, so many people were left scratching their heads when the country’s diamond rush ran dry in the 18th century. Other mines had been found in Brazil, but the supply wasn’t nearly large enough to compete with demand. And then came South Africa, but more on that later…

So why had diamonds suddenly become so popular all over the world? Engagements were made a legal requirement for marriage by the Vatican in the 13th century, and in the 14th century a notable member of royalty, Archduke Maximilian of Austria, gave his love Mary of Burgundy a ring with a diamond ‘M’ as an engagement gift. From there the already established practice of wearing rings (usually just plain metal) slowly became more associated with gemstones and precious metals, first by the upper classes and then by pretty much everyone. 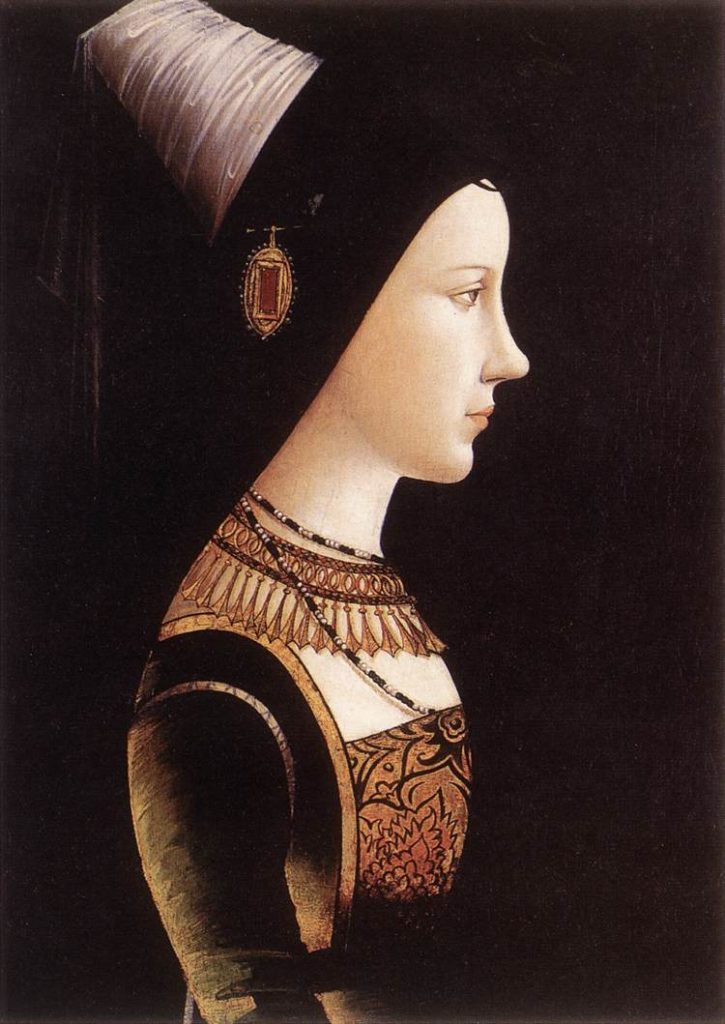 By the 18th century diamond rings were commonplace, and so were diamonds. Various monarch reigns dictated the styles that were in or out of favour – notable periods include the Edwardian era, Victorian era and Georgian era. In the 1920s popular culture took over and art deco was en vogue, then war and post-war eras took over after that. But wait, we’re getting too far ahead of ourselves. Back to South Africa…

South Africa and the Diamond Rush

In 1866 a teenage boy known as Erasmus Jacobs found what he thought was a large pebble on the banks of the Orange River in South Africa. It turned out to be a massive 21 carat rough diamond. It was the start of increased speculation that South Africa had potentially huge diamond deposits, and experts began arriving in the area in search of potential mines. In 1871 the rumours were confirmed when a small deposit was discovered on a hill called Colesberg Kopje, and the well known (and gigantic) Kimberly Mine opened soon after.

The world’s diamond supply suddenly increased exponentially, meaning the gems were much less valuable and much less of a rarity. The elite began to look towards coloured gemstones instead and diamonds became the favourite gemstone of the masses.Jewellery companies everywhere started cooking up all kinds of marketing strategies to make diamonds a luxury item again. And that’s where one name that is synonymous with diamonds enters the story… 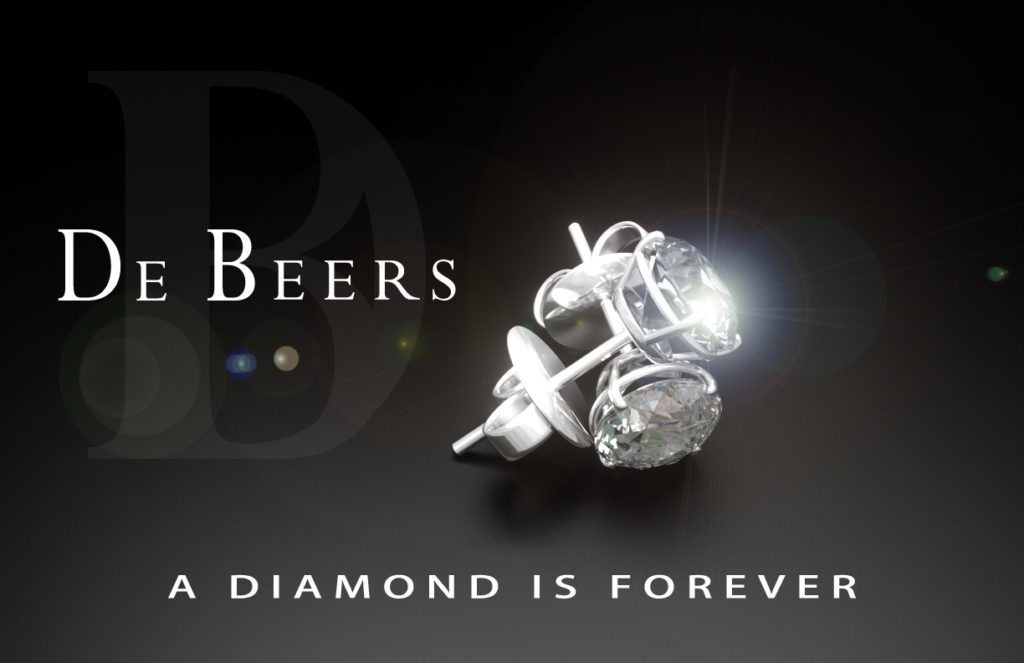 DeBeers’ history actually stretches back to before 1880, when John Cecil Rhodes began buying up diamond mines in South Africa and formed De Beers Consolidated Mines Limited. His goal; to control the supply of diamonds to the mass market. The result: extremely successful.

By 1919 diamonds were devalued by nearly 50% of their peak in the previous century, but De Beers had a plan to change that. They gained control of so many diamond mines that they were able to withhold the supply of diamonds to the market and push up the gemstone’s value. They continued to do this for several decades, holding almost a complete monopoly on the world’s diamond trade while holding vast supplies in underground safety deposits.

Having forced up the price of diamonds, they then set about creating a stellar marketing campaign to attract people to buy them. With the tagline ‘diamonds are forever’, they made the diamond engagement ring an integral part of the marriage proposal process. They also encouraged men to spend a minimum of two month’s salary on a diamond, deeming this to be an appropriate measure of their love for their bride to be and assuring the security of the diamond’s value for years to come. The diamond solitaire on a gold band became the must have item for all brides to be, and the rest is history. 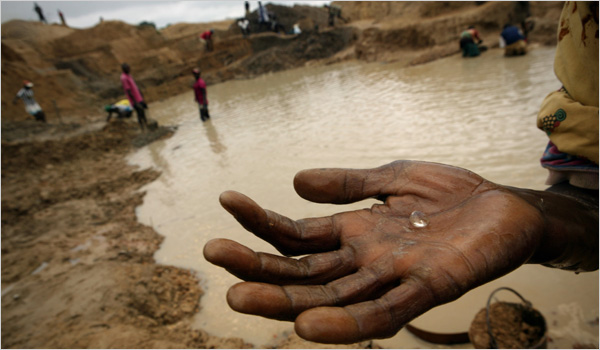 In the latter half of the 20th century when many African countries gained their independence or started fighting for it, the issue of conflict diamonds came to the fore. With rich gemstone supplies and a booming diamond trade, many opposition forces used blackmail, torture and worse to coerce workers in the industry to hand over control of their mines or their supply chain. When the diamonds entered their hands, they sold them to unwitting clients and used the profits to fund their war efforts, causing further human suffering and physical devastation to countries that were already torn apart.

As access to information increased in other areas of the world, consumers became more aware of the origins of the products they bought, and thus more ethically and environmentally conscious. Suppliers began to take notice and in 2000, southern African diamond-producing states met in Kimberley, South Africa, to find a solution to stop conflict diamonds entering the market and funding violence. They created an international certification scheme for rough diamonds, adding traceability to every stage of the supply chain. It was adopted by the United Nations General Assembly in 2000 and introduced to the industry in 2003, vastly changing the gemstone trade for the better.

For the moment, the future of the diamond trade is relatively secure. Although there is a finite amount of the gemstones left in the earth, it’s still quite a large amount (diamonds actually aren’t rare at all, as you’ve probably guessed by now). Lab grown diamonds are becoming ever more popular, so even when the supply of ‘natural’ diamonds runs out, that doesn’t mean diamonds will be gone forever. As consumers look towards coloured gemstones for engagement rings diamonds may fall slightly in price. Lab grown diamonds are already much cheaper than their mined counterparts, so it could be the case in several decades that the price of ‘natural’ diamonds rises astronomically as their supply dwindles (for real this time). Time will tell!