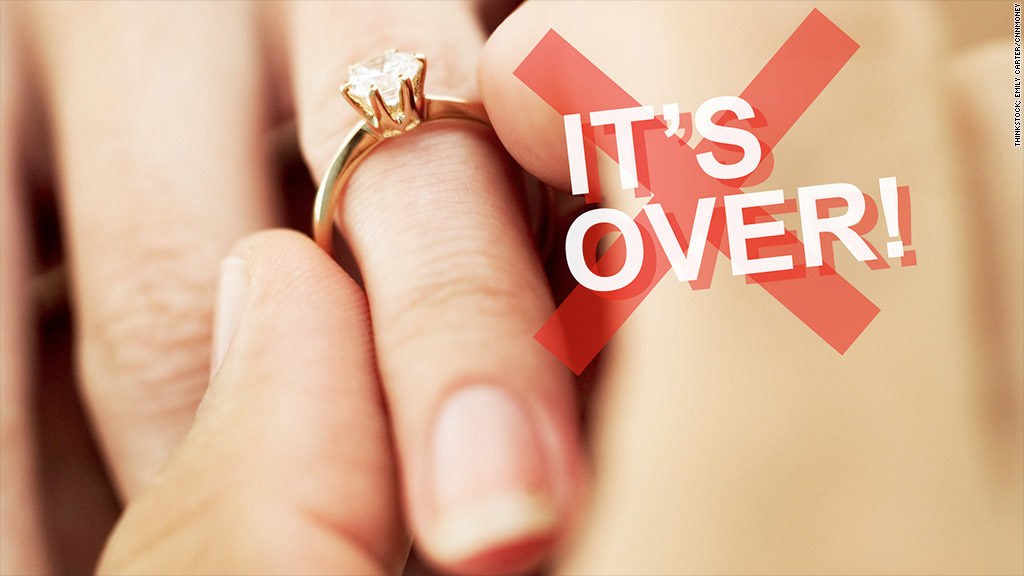 These two are NOT keepers…

This Sydney couple is a pretty good example of how to handle an engagement break up… not. Edwin Shien Bing Toh proposed to his girlfriend, Winnie Chu Ling Su, with a knockout $15,500 diamond engagement ring in 2015. Sadly things went south from there, and Edwin broke off the engagement just 10 days before the wedding. Now comes the tricky part. While ‘traditional’ etiquette around this scenario calls for the woman to return the engagement ring, Winnie had other ideas.

The couple verbally agreed that ‘everything that belongs to each party will be returned to each party’. When Edwin utters these words to Winnie, she agreed before immediately demanding he take off the shoes he was wearing – which she had bought for him – and hand them back. Ouch. Obviously feeling the sting of the break-up, she then went to his parents house to reclaim his wallet and other items she had gifted to him over the years.

Edwin, on the other hand, was expecting to get that very expensive engagement ring, a diamond necklace, a designer watch, a Louis Vuitton handbag, two wedding bands word $1300, an iPhone, a Samsonite suitcase and $1000 from the couple’s joint bank account returned to him. Not too much to ask, right? Winnie again thought otherwise, and refused.

The judge refused to order Winnie to return the goods (engagement ring included), but did see fit to make her give back the wedding bands and $1000 in cash. There’s no word on whether Edwin got his shoes back or not.