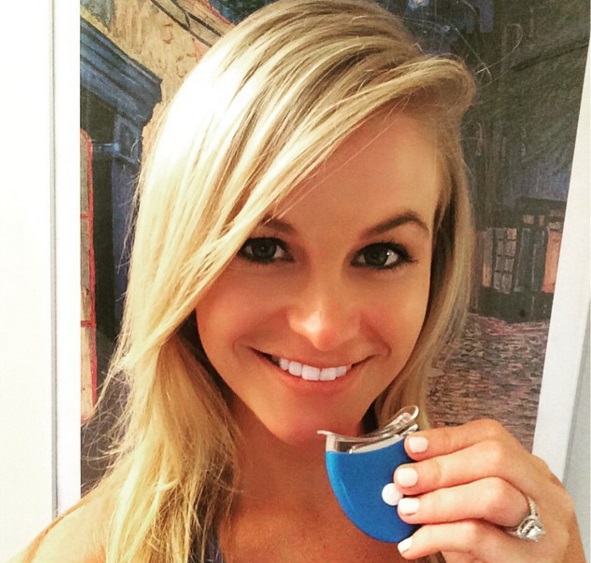 American reality television participant, and the winner of the 11th season of Big Brother, Jordan Lloyd received a jaw dropping diamond ring from fellow contestant, Jeff Schroeder. The couple started dating in October 2009 and were engaged in September 2014 after he proposed to her in the backyard of the Big Brother house while they were visiting the season 16 houseguests. They will tie the knot on October 1, 2016.