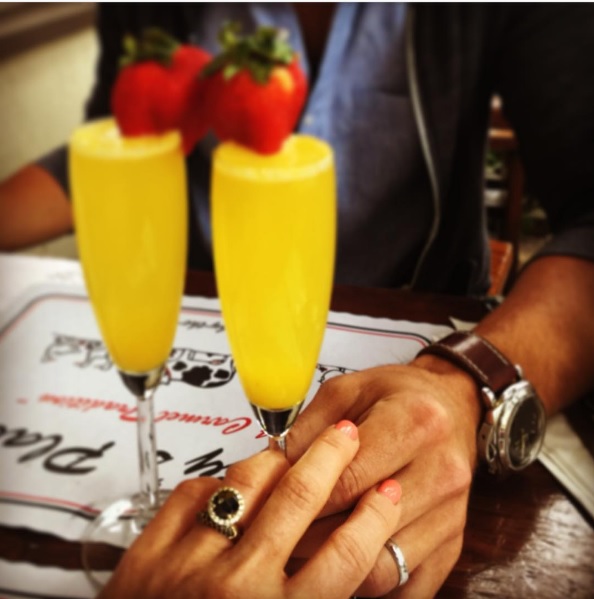 Jennie Garth is an American actress best known for her role throughout the Beverly Hills, 90210 franchise. She accepted a unique diamond ring from actor,  David Abrams. The couple started dating in the fall of 2014 after they met on a blind date. They became they became engaged in April 2015 and got married on July 11, 2015.