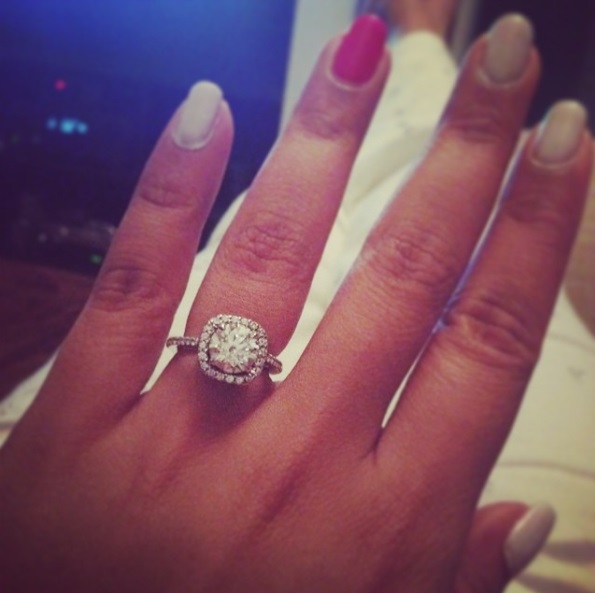 Indian squash player who is the first Indian to break into the top 10 in the PSA Women’s rankings, Dipika Pallikal accepted a stunning diamond ring from Indian wicketkeeper-batsman who made his debut for the Indian cricket team in 2004, Dinesh Karthik. Dinesh popped the question on November 15, 2013. They tied the knot in both traditional Christian wedding style and Hindu wedding style on August 18, 2015 and August 20, 2015 respectively.