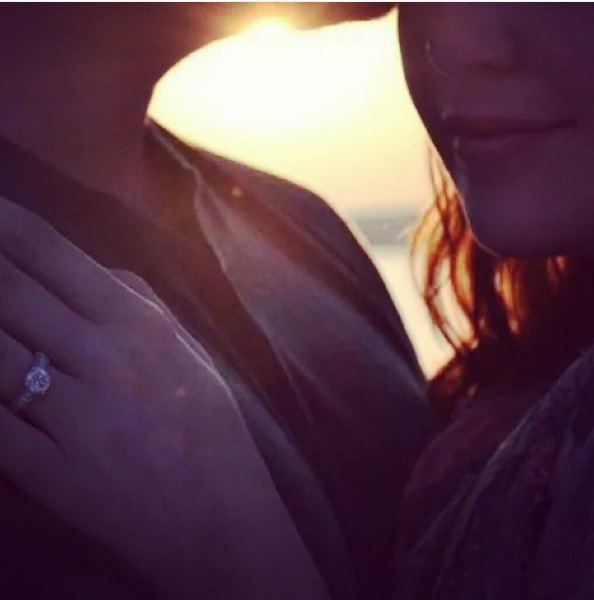 American country music singer-songwriter, Hillary Scott flaunts a glittering diamond ring from Nashville-based drummer, Chris Tyrrell. They first met in college and reconnected when they both served as opening acts on Tim McGraw’s Southern Voice tour in early 2010. They started dating in July 2010 and were engaged on July 2, 2011 during a family vacation in east Tennessee. The couple tied the knot on January 7, 2012. 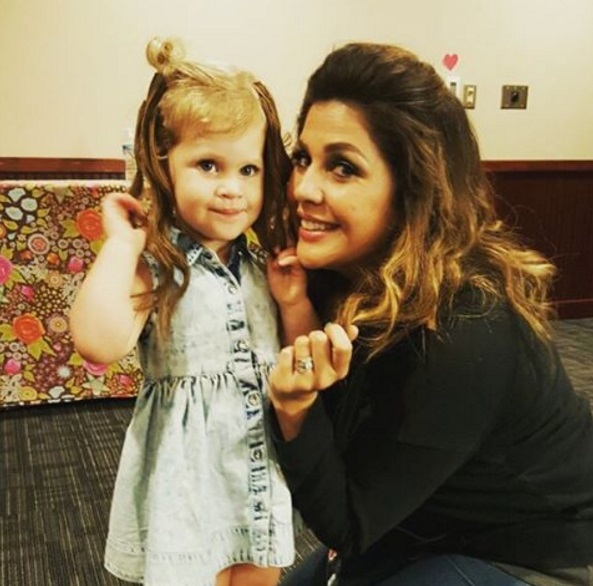 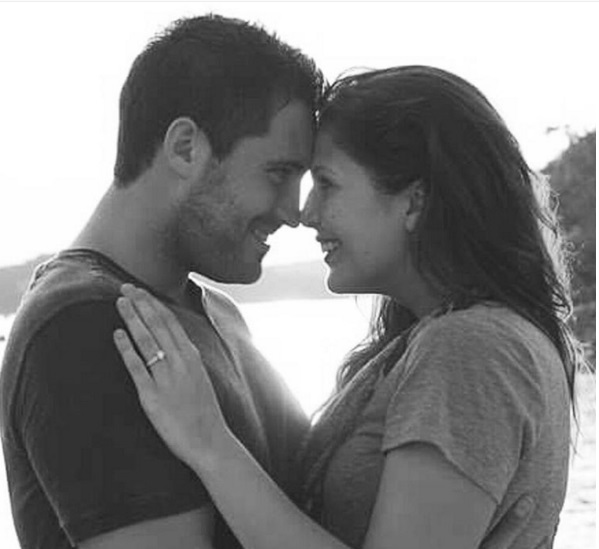 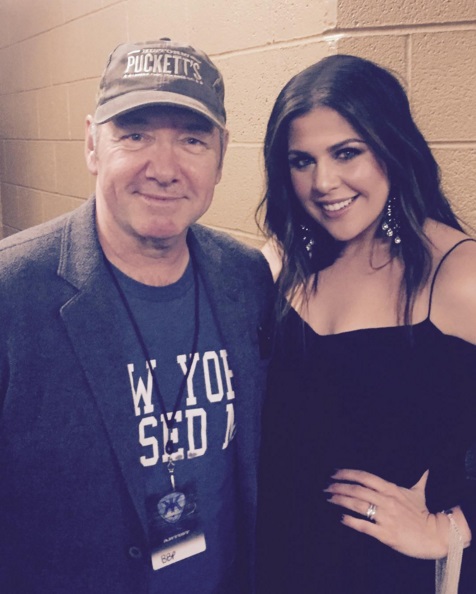 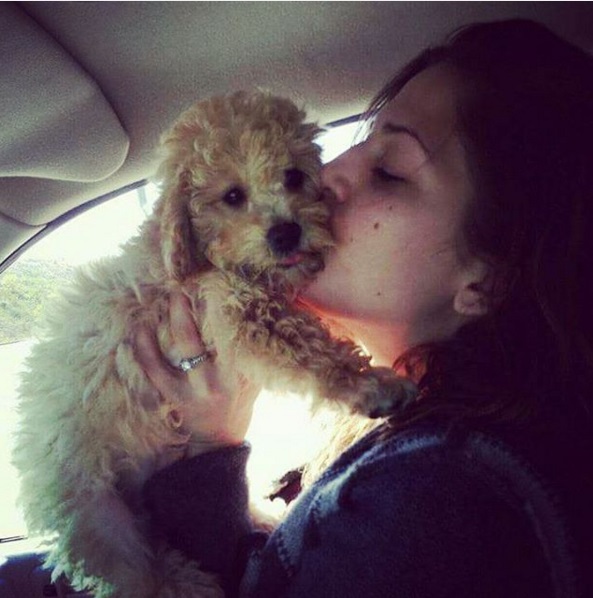