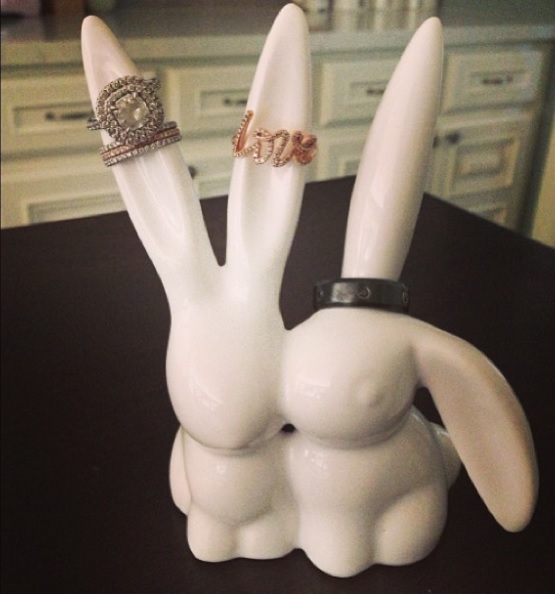 American actor and occasional singer known for his role in the NBC television drama Friday Night Lights, Scott Porter had given a glamorous diamond ring to his longtime girlfriend, Kelsey Mayfield.  The couple first met on the set of Friday Night Lights. They dated for five years before the engagement. They tied the knot on April 20, 2013 in Austin, Texas.