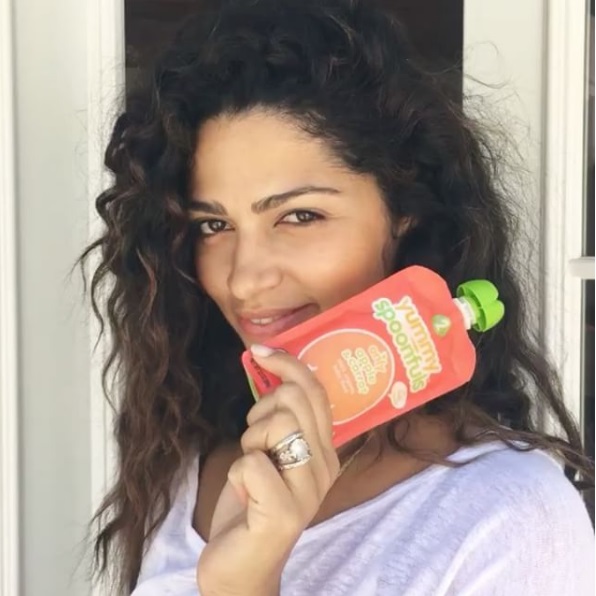 Brazilian-American model and designer, Camila Alves flaunts a lovely diamond ring from American actor, Matthew McConaughey. The couple met in 2006. They became engaged on December 25, 2011, and were married on June 9, 2012, in Austin, Texas in a private ceremony. They have three children.