American television personality, fashion designer, and actress, Kristin Cavallari received an engagement ring through mail from  American football quarterback for the Chicago Bears of the National Football League (NFL), Jay Cutler. Jay first popped the question sometime April 2011, but the pair called it off in July 2011. On November 30 Kristin confirmed the wedding is back on via Twitter saying “This time it’s official…Jay and I are engaged again”. 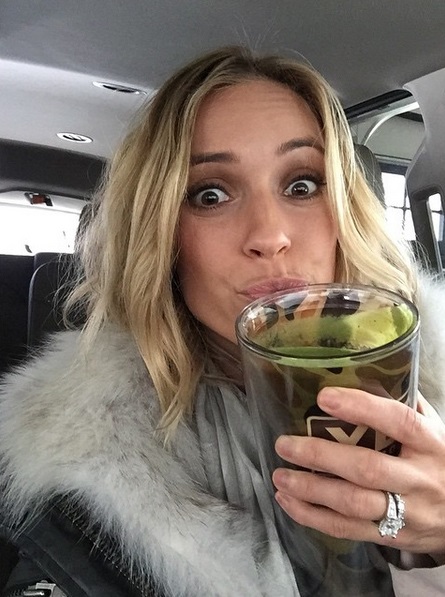