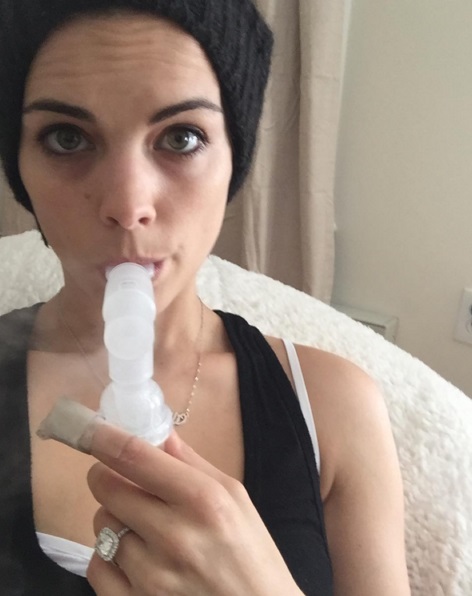 American actress who is well known for portraying Jessi on the TV series Kyle XY and Sif in the 2011 superhero film Thor, Jamie Alexander flashes a stunning ring from her American actor and producer love, Peter Facinelli. Jaimie and Peter began dating after working together on a movie, Loosies in 2012. They had been dating for nearly three years before Peter popped the question at the top of the Empire State Building. 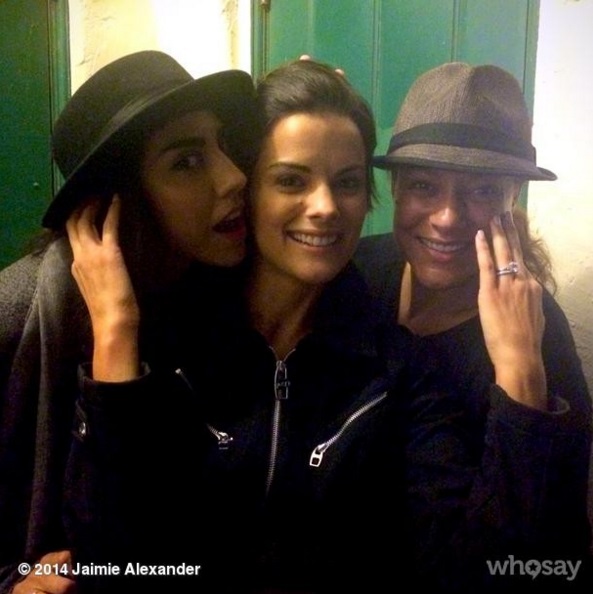