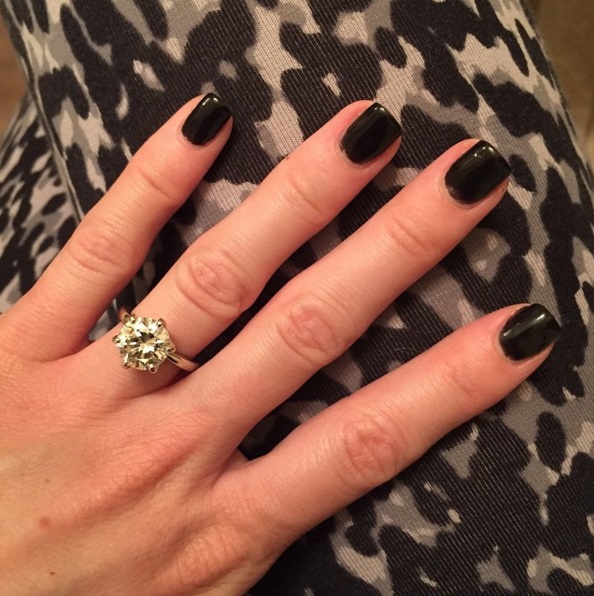 American professional baseball pitcher for the Pericos de Puebla of the Mexican Baseball League, Chad Gaudin surprised his girlfriend, Syndal Gorden with a dazzling diamond ring. The couple was married on January 29, 2011 at the Las Vegas Hard Rock, which is located near their Henderson, NV home. The couple had their first child in December later that same year.