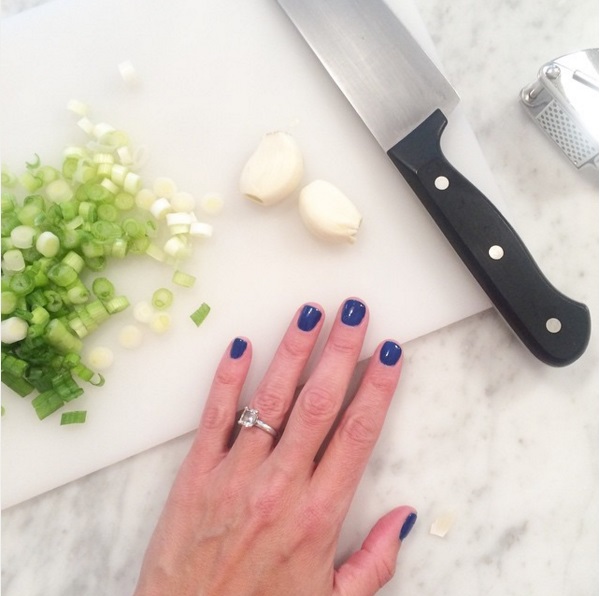 American television host, radio personality, producer and television personality, Carson Daly had given a glamorous diamond ring to his long-term girlfriend, Siri Pinter. The couple dated for six years before the engagement. Carson popped the question in 2013. They tied the knot on December 23, 2015 in a small ceremony. 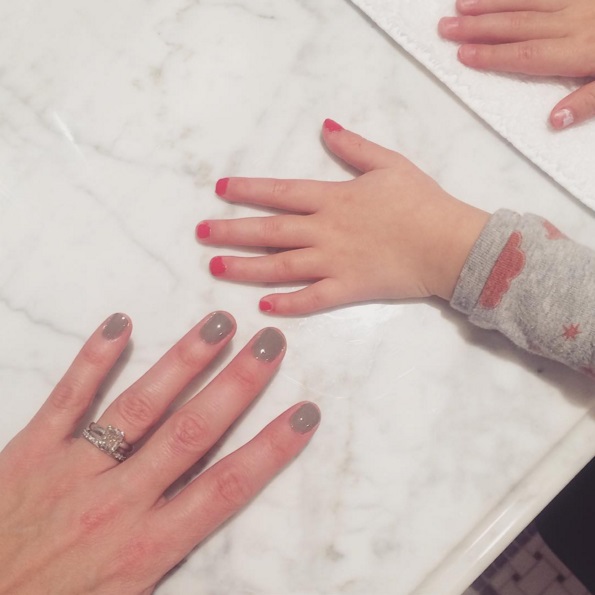