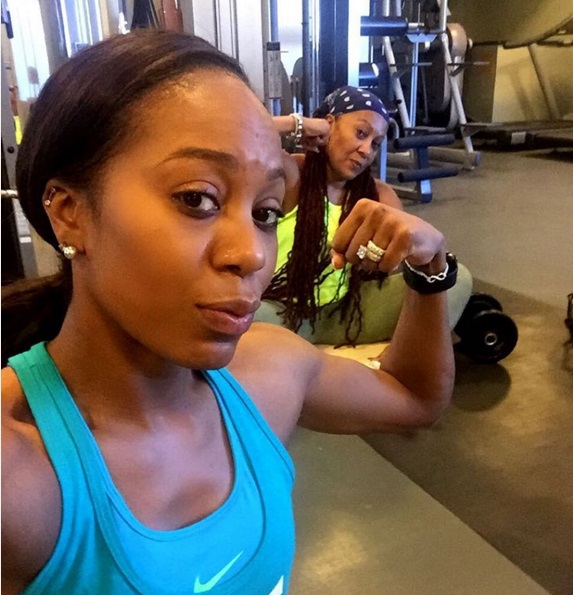 Jamaican-American track and field athlete who competes internationally for the United States, Sanya Richards received a dazzling diamond ring from American football cornerback who was drafted by the New York Giants in the first round of the 2007 NFL Draft, Aaron Ross. The couple were engaged in 2007 and married on February 26, 2010. Their wedding was featured on an episode of Platinum Weddings.