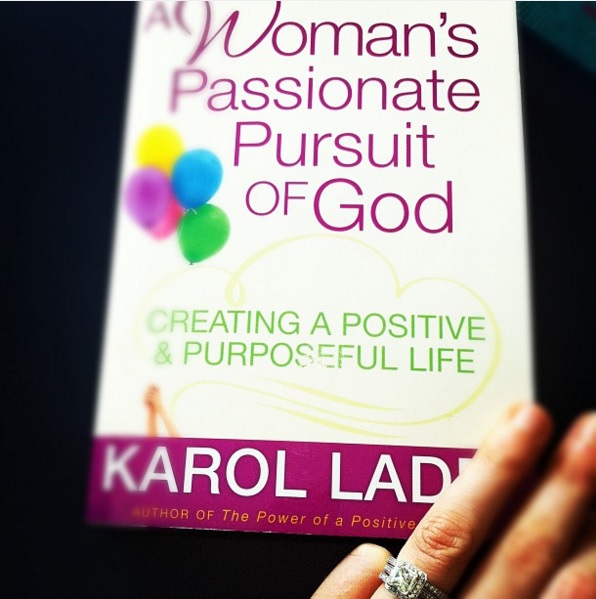 American football wide receiver who was selected by the Detroit Lions in the second round of the 2012 NFL Draft, Ryan Broyles had given a breathtaking diamond ring to his girlfriend, Mary Beth Offenburger. Ryan popped the question in the fall of 2011. He announced it on Twitter with a post that says “Just proposed to the love of my life! @1Mary_Beth !!!!!”. The couple got married on November 20, 2012.