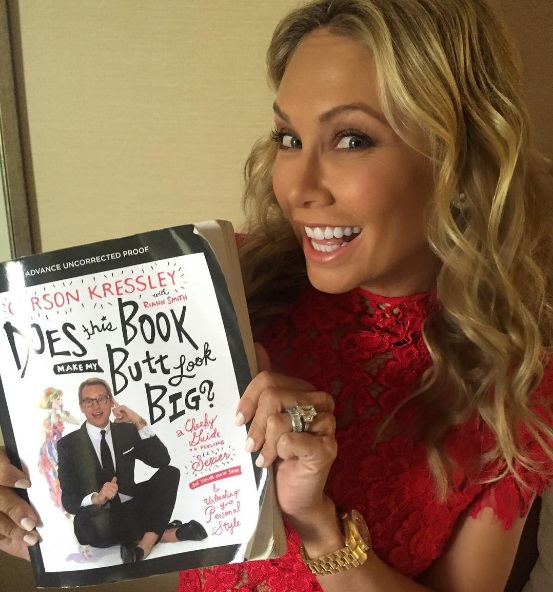 Australian professional ballroom dancer and television performer who has appeared in the first three seasons of the Australian version of Dancing with the Stars, Kym Johnson sported a sparkling diamond ring from her Dancing with the Stars season 20 partner, businessman Robert Herjavec. The couple confirmed their relationship in September 2015 and got engaged on February 27, 2016. They tied the knot on 31 July 2016 in Los Angeles.