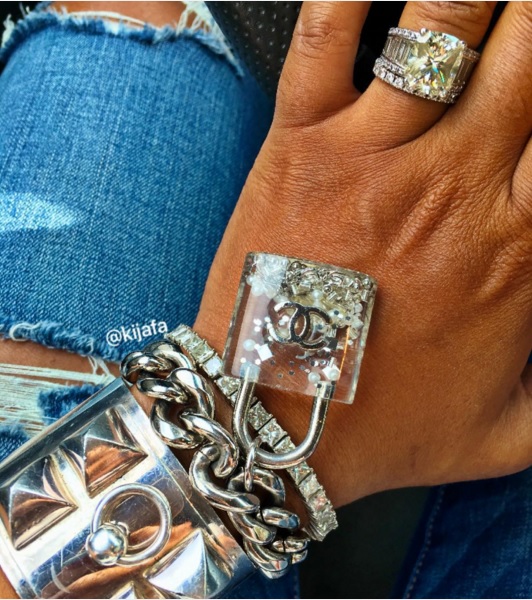 American football quarterback for the Pittsburgh Steelers of the National Football League, Michael Vick had given a stunning diamond ring to business woman, Kijafa Frink. Michael met Kijafa at a nightclub and since then, they have been together through almost his entire NFL career. The couple finally married in 2012 in an extravagant ceremony at the Fontainebleau Miami Beach. They have two daughters together including a son from Michael’s previous relationship.