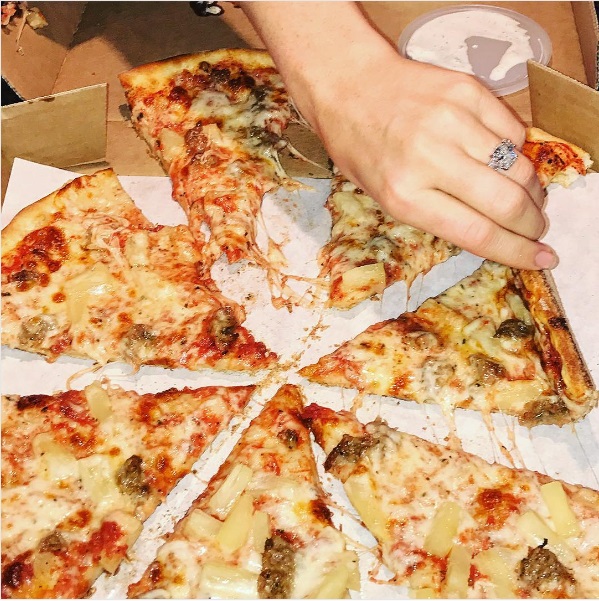 American professional baseball right fielder for the Washington Nationals of Major League Baseball, Bryce Harper had given a stunning diamond ring to his longtime girlfriend, Kayla Varner. They were previously engaged in 2014 and got re-engaged in July 2016. The couple tied the knot at the San Diego California Temple in December 2016.