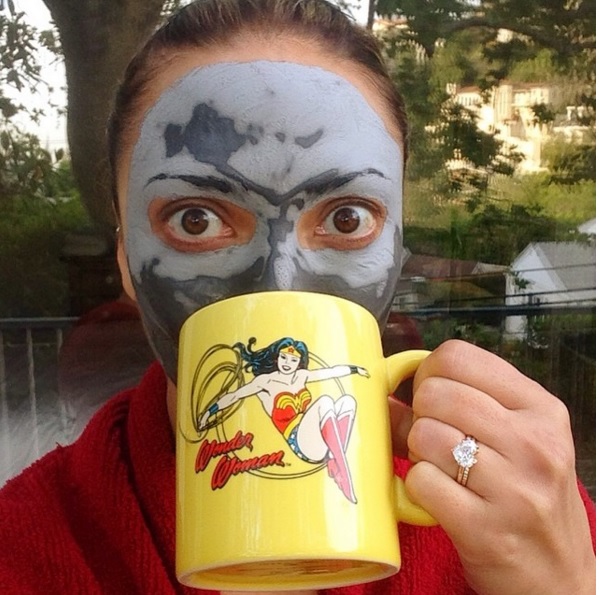 English actor, best known for his role on the AMC drama series Mad Men, Jared Harris had given a stunning diamond ring to lighting designer and TV host, Allegra Riggio. They met at Bar Lubitsch in April 2009. Jared popped the question in June 2013. They tied the knot on November 9, 2013.